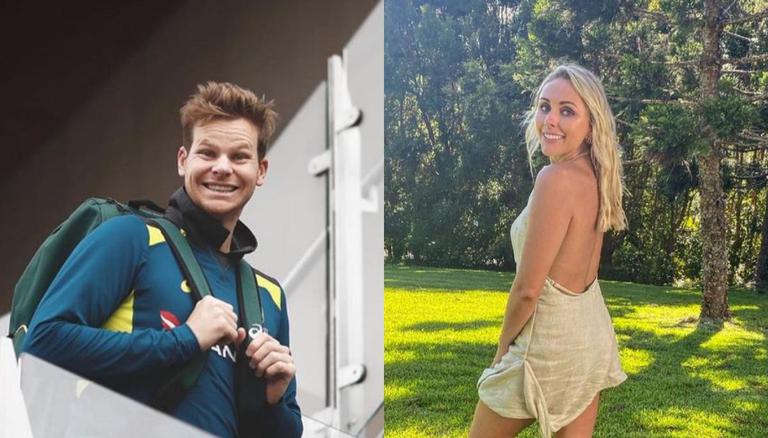 Former Australia captain Steve Smith's career took a new direction when he emerged to be a prolific run-scorer for his team after making his debut as a leg-spinner for his national side. While many experts were sceptical regarding the player's success with the bat, considering his unconventional technique, the right-hander successfully managed to silence his detractors by thriving in all formats despite his peculiar batting style. The 31-year-old is believed to have a quirky pre-match routine as well. The cricketer's wife recently gave fans a glimpse of one such 'strange' habit.

Steve Smith has often been considered a modern-day great by many fans as has delighted them with his superlative batting performances. While the champion batter has often received appreciation from all corners for his exploits with the bat, a lot of eyebrows have also been raised when it comes to his unusual pre-game rituals. Smith's wife Dani Willis recently took to her Instagram account to share a few images of the player's where he was seen practising one such weird habit.

In the photographs shared by Dani Willis on the image and video sharing platform, the talented batsman was seen probably examining the balance of his cricket bats while being blindfolded. She also mentioned in the caption that it was "Steve Smith doing Steve Smith things." The social media post left fans in splits. Apart from fans, Australia's white-ball captain Aaron Finch and popular sports presenter Erin Holland were also amused by Smith's antics. 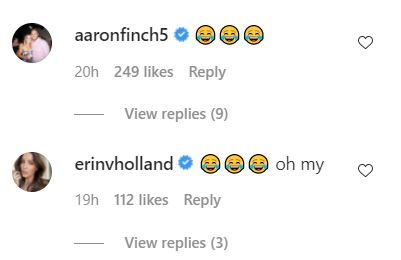 The team's next international assignment as of now is the tour of West Indies where they will play five T20Is and three ODIs. They will then move to Bangladesh, where they will play five T20Is against the hosting nation. The series against Bangla Tigers will be followed by the T20 World Cup 2021 that is slated to be played in India. The T20 World Cup 2021 will be played from October 18 - November 15. After the marquee event, Australia will host the Rashid Khan-powered Afghanistan side for a one-off Test match.

According to the Australia cricket schedule 2021, they will then lock horns with arch-rivals England for the Ashes 2021. The Ashes will be played Down Under from November 21 to January 2022. On the other hand, Australia's white-ball specialists will feature in the Big Bash League 2021, which normally starts from the first or the second week of December.

The Board of Control for Cricket in India (BCCI) formally confirmed on Saturday that the remaining games of the IPL 2021  will be completed in the United Arab Emirates (UAE) considering the monsoon season in India in the months of September-October this year. The decision was taken at a Special General Meeting (SGM) held virtually, where members unanimously agreed to resume IPL. The announcement of the same was made on the tournament's official Twitter handle.

The former Rajasthan Royals captain is a part of the Delhi Capitals side in the 14th edition of the cash-rich league. However, it remains to be seen if the player will be available for the second phase of India's flagship event. According to reports from Australian media, the Aussies are likely to give the remaining matches of IPL 2021 a miss considering their jampacked cricketing schedule.

Moreover, it has also been reported that Cricket Australia will take a call on their players' availability for IPL 2021 as they seem to be apprehensive of sending their players citing workload management. It is worth mentioning that Sydney Morning Herald recently confirmed that star pacer Pat Cummins has announced his unavailability for the IPL 2021. Moreover, uncertainty also looms around the participation of England and New Zealand cricketers.