Via a recent column, former Australia cricket captain Steve Smith revealed what motivated him to come back after a one-year ban from the sport. 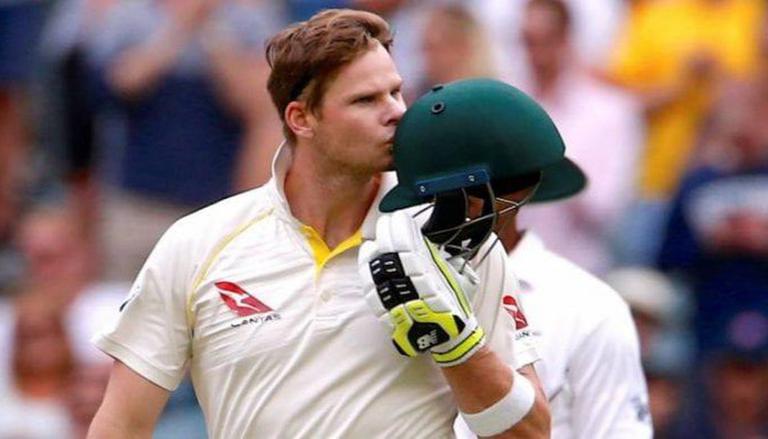 
Via a recent column, former Australia cricket captain Steve Smith revealed what motivated him to come back after a one-year ban from the sport.

After referencing Ian Chappell's criticisms, the 32-year explained how he had anxiety attacks after he was banned following the ball-tampering incident in 2018. Smith admitted he was aware of the ball-tampering episode that took place when he was the captain of the side.

Steve Smith explains what inspired him to make a comeback

Via a column written on Code Sports, Steve Smith stated, "I remember, for example, Ian Chappell had written a column saying I wouldn't be the same batter after my year away from the game. I cut it out, stuck it on my bathroom mirror and looked at it every morning and night when I brushed my teeth. When I scored centuries in both innings at Edgbaston to start the 2019 Ashes series, it felt like I was saying to the critics: 'I haven't lost it. I'm still here.' It was a good feeling after everything that had gone on."

The 32-year old then went on to add how his motivation then changed from proving people wrong to just helping the team in whichever way he could. "It's an absolute honour to be asked to vice-captain but, as I’ve learned along the way, you don’t necessarily need an official title to be a leader within a team. It took me a little while to figure that out. In the first couple of series after my ban, I was probably more driven by a motivation to prove my critics wrong," added Smith in his column.

"The darkest period was the time between being handed my ban and fronting the press conference to talk about it. There was a shortness of breath at times, to the point where it felt like I was struggling to breathe, and I know now that they were anxiety attacks. I had never experienced anything like it before. It felt like my world was falling apart. My life had always been cricket. It was all I'd ever really done and known. For the previous ten years, my schedule was basically mapped out for me. I went where I was to go, did what I was supposed to do. That was all gone, at least for the next year. I didn't know what to do."

The former Australia cricket captain has been one of the most successful batters in the Ashes, having amassed 2800 Test runs against them at an outstanding average of 65.12. He has also scored 11 centuries in this time.

WE RECOMMEND
Ashes 2021: Australia name 15-member squad for two Test matches against England
Ashes 2021: Is Alex Carey in line to make Test debut against England? Here's an update
Buttler open to another day-night Ashes test, or any cricket
Warne slams Australia for making Steve Smith vice-captain; 'He allowed Sandpaper-gate'
Ben Stokes reveals how a simple tablet nearly 'cost' him his Ashes dream
Listen to the latest songs, only on JioSaavn.com