The Stuart MacGill girlfriend Maria O’Meagher has opened up on the kidnapping incident while refuting claims of breaking up with Stuart MacGill. 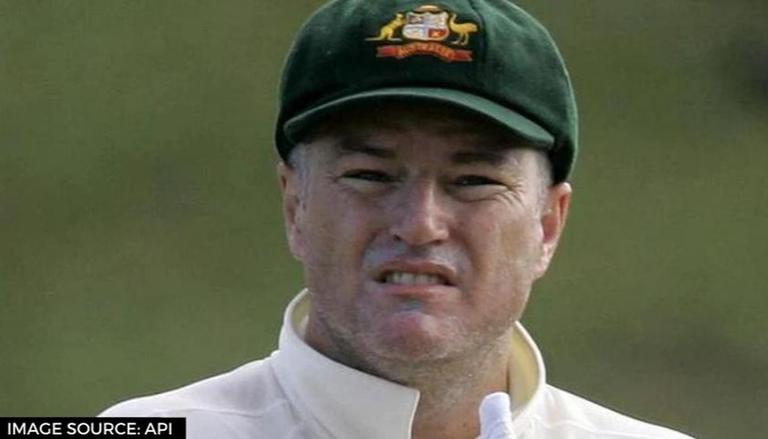 The cricketing fraternity was left in shock after former Test cricketer Stuart MacGill was kidnapped from his Sydney home last month. As the case was investigated further, it was revealed that MacGill's girlfriend Maria O'Meagher's brother was allegedly a part of the abduction plan. As per latest cricket news, the Stuart MacGill girlfriend named Maria O’Meagher has opened up on the kidnapping incident while refuting claims of breaking up with Stuart MacGill.

Earlier in an interview with The Daily Telegraph, Ms O’Meagher had said that her relationship with the former cricketer was over before backtracking and later refuting the claims of a breakup. She had also revealed that she was not close to her brother who was involved in the kidnapping. Ms O’Meagher claimed she was still together with MacGill while saying they were still frightened and no longer felt safe. She further added that she and her brother led very different lives and although they were siblings, they weren’t very close.

Talking to The Daily Telegrah, Ms O’Meagher said that she wasn’t interested in going into the details of the event but assured that MacGill and herself were fine and well. She also felt that she was caught in the middle of a horrible situation but all she can do is support MacGill and her family. At the present moment, there are no signs of MacGill’s girlfriend being involved in the kidnapping.

As per latest cricket news, On Wednesday, Australian police had arrested four men in connection with the 'Stuart MacGill kidnapped' incident. According to reports, MacGill was confronted by a man on a street in Sydney’s north before two other men forced him into a car. The former cricketer was then driven to a suburb in Sydney’s southwest and allegedly beaten before being driven again to another suburb and released.

Considering the Stuart MacGill career stats, the cricketer could’ve been the most prominent Test spinner for Australia if not born in the era of Shane Warne. Stuart MacGill was known for his effective leg-breaks and a deceptive googly. The 49-year-old gained more popularity when he was the team's lead spinner in the home series against Sourav Ganguly's Team India in 2003-04. MacGill's Test stats include the 208 wickets he picked in 44 Test matches at an average of 29.0 with 12 5-wicket hauls. He also has six wickets in three ODIs.

Accordig to celebsagewiki.com, the Stuart MacGill net worth is estimated between USD 1 Million - 5 Million (although this number is unverified). His net worth majorly consists of his income from being an Australian cricket player. The house of Stuart MacGill is located in Sydney.

Disclaimer: The above Stuart MacGill net worth information is sourced from various websites and media reports. The website does not guarantee a 100% accuracy of the figures.