The T20 World Cup 2021, comprising 16 teams, is set to get underway from October 17 in the UAE and Oman. The finals are scheduled to be played on November 14 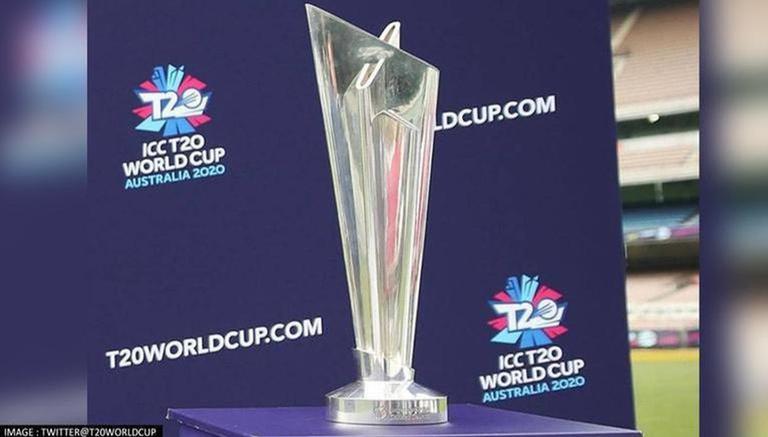 
The COVID-19 pandemic had disrupted sporting activity around the world last year and the ICC T20 World Cup, scheduled to take place in India in 2020, was pushed back by a year. While the tournament is being organised this year, it has been shifted to the United Arab Emirates.

Following concerns regarding India's COVID-19 situation, the BCCI decided to take the T20 World Cup 2021 tournament to the UAE and Oman, making it the first time that any associate nation is holding such a major event.  The tournament is set to get underway from October 17 with the finals set to be played on November 14. Today, we revisit the history of the tournament and take look at the T20 World Cup squads, fixtures, teams and venues.

The inaugural edition of the shortest format of the game was played in South Africa back in 2007. Team India under MS Dhoni's leadership went on to clinch the title beating arch-rivals Pakistan in the final. The second edition was held in England in 2009 and it was Pakistan who lifted the trophy.

The tournament will comprise 16 teams with the preliminary round of the competition set to get underway on October 17 in Oman, where eight teams will lock horns against each other for the remaining four spots in the Super 12 round, which already consists of the top eight teams in the ICC T20I rankings. Bangladesh and Sri Lanka are the ICC full-time members who will be competing in the first round in Oman due to their poor rankings.