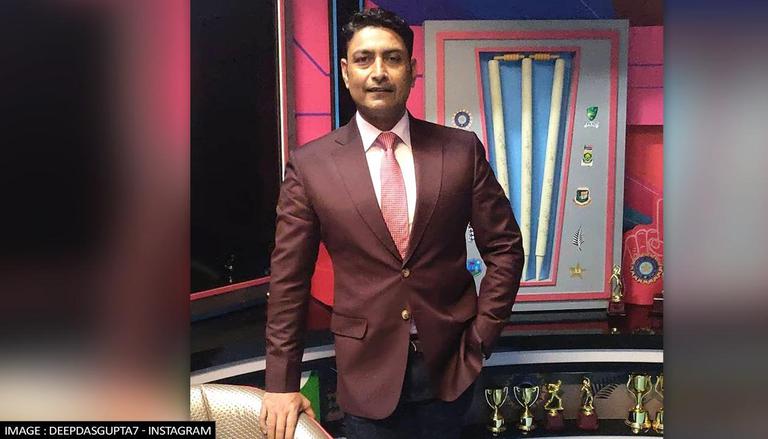 
Former India wicketkeeper-batsman Deep Dasgupta has picked Varun Chakravarthy as his choice for Team India’s number spinner for the upcoming T20 World Cup 2021 which is scheduled to be played in UAE and Oman. Chakravarthy has performed brilliantly for Kolkata Knight Riders (KKR) over the last two seasons and has established himself as a mainstay in the side. The leggie has grabbed 32 wickets in 26 matches across IPL 2020 and 2021 with an economy of under 7.00 and an average of around 20. With his tight lines and subtle variations, he has managed to keep the batters at bay. Chakravarthy has been a consistent bowler for KKR and is expected to do the same for India.

Chakravarthy possesses all of the characteristics of a potential T20 spinner, but with the current Indian team, talent is tightly accompanied by fitness, and Chakravarthy has frequently been caught on the sharp end of a fitness test. Despite a great campaign last year, it was revealed that Chakravarthy had apparently played with a shoulder injury that prevented him from throwing far which caused him a spot in India's squad for the Australian tour.

Deep Dasgupta is also concerned about his fitness and hopes that the spinner is fit enough to feature for the Men in Blue. “My only concern is his fitness. He has struggled in the last six-eight months with his fitness - knee, shoulder. I just hope he is fit enough and raring to go. But at this point of time, he is my first spinner to go on that list,” added Deep Dasgupta.