The Pakistan Cricket Board (PCB) on Friday announced three changes in the Pakistan T20 World Cup squad after facing criticism from fans and former cricketers. 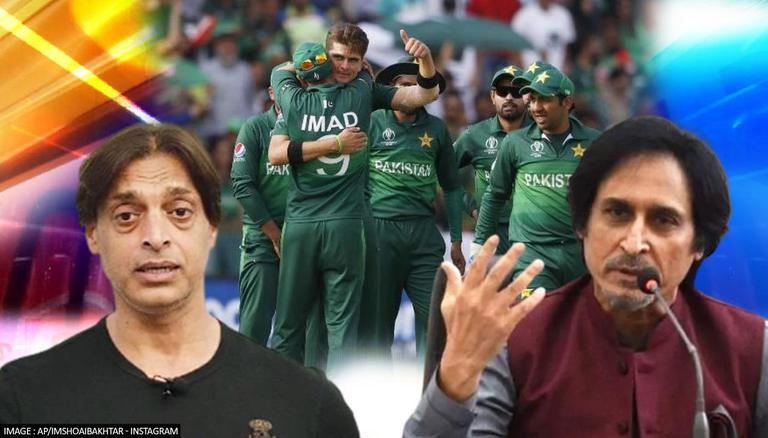 
Two days ahead of the closure of the final team announcement, the Pakistan Cricket Board (PCB) on Friday announced three changes in the Pakistan T20 World Cup squad. The PCB had to face criticism from former Pakistani players and fans for not including experienced players for the T20 World Cup and including 'unfit' and 'less-experienced' players. Following the criticism, the Pakistani media had reported that the PCB will change the squad as the last date to submit the final team is October 10. Following the announcement, Shoaib Akhtar demanded one more change.

Shoaib Akhtar took to his Twitter handle and shared a video welcoming the decision of the PCB for reconsidering its decision. However, Akhtar still asked the PCB for one more change. "My prediction will be proved right (Pakistan will win T20 World Cup) if Shoaib Malik will be included."

"From the last month, I was saying that four changes will be done in Pakistan T20 World Up Squad. Shoaib Malik, Shahnawaz Dahani, Fakhar Zaman and Sharjeel Khan. If Sharjeel would have been selected then Pakistan could have win the T20 World Cup," added Akhtar.

As per official releases, Sarfaraz Ahmed and Haider Ali have replaced Azam Khan and Mohammad Hasnain, respectively, while Fakhar Zaman, who was originally named as a travel reserve, has swapped places with Khushdil Shah.

Earlier, former Pakistan captain Rashid Latif was quoted by PTI and had said PCB chief selector Muhammad Wasim 'should ethically resign' if any changes are made to the World Cup squad announced last month. "Now if they go ahead and make changes in the main 15-member squad then the chief selector must ethically resign and so should the other selectors. Because they are responsible for selecting the squad and if changes are made it means they failed to do their jobs properly the first time around," Latif said.