The ECB’s sponsorship deal with KP Snacks has landed itself in trouble after the Boris Johnson-led UK government announced an advertisement related ban. 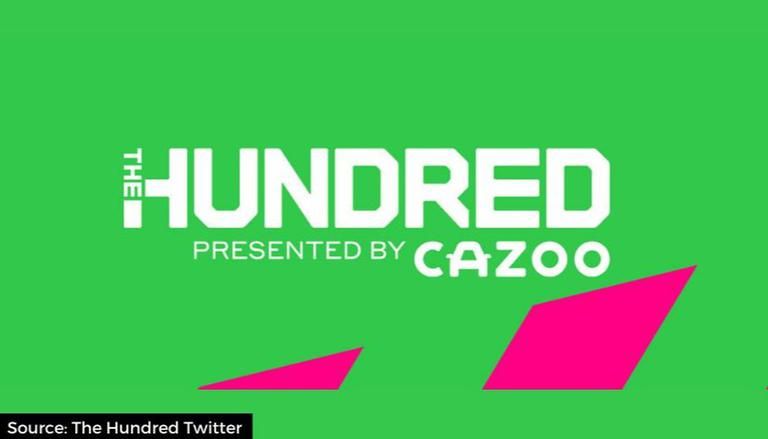 The Hundred 2021 tournament, organized by the England and Wales Cricket Board (ECB), is all set to begin on Wednesday, July 21 in The Kia Oval in London. The ECB had announced KP Snacks as their main sponsors in the year 2019 which had raised some eyebrows among the health campaigners. In a recent development, ECB’s sponsorship deal with KP Snacks has landed itself in trouble after the Boris Johnson-led UK government announced a ban on junk food advertisement.

ECB’s sponsorship deal with KP Snacks is worth £4 million (approx. INR 41.2 crores) and this deal was made for a period of 5 years. According to the deal, each of the 8 city-based teams were given an individual snack from the KP brand to promote on their jerseys. This deal was criticized by health campaigners and the Obesity Health Alliance also gave a statement saying that the relentless exposure to junk-food marketing directly influenced children’s food choices and how much they ate.

Boris Johnson led UK government to administer the ban from 2022

The junk food advertisement ban is set to be applied from the year 2022 and the inaugural year of The Hundred with KP Snacks will remain unaffected by it. However, the ban will definitely affect the 5-year deal worth INR 41.2 crores and KP may have to exit as the main sponsor at the end of 2021. The ban will prohibit the advertisement of junk food on TV before 9 p.m. followed by a complete ban online.

Addressing the criticism, an ECB spokesperson had said that The Hundred’s partnership with KP Snacks enables them to introduce cricket to more families and is based around getting people active. He also added that investment from commercial partners plays a vital role in funding grassroots cricket. The ECB had also assured earlier that KP products would not feature on replica shirts that will be sold to children.

READ | The Hundred 2021 commentators likely to not use terms 'Wickets' and 'Batsmen'; here is why

Dinesh Karthik to be a part of the commentary panel

Dinesh Karthik was named as a part of the tournament’s commentary panel during the IPL 2021. Dinesh Karthik will be joined by some prominent names of cricket like Daren Sammy, Greenway, Kevin Pietersen, Kumar Sangakkara, Lydia Greenway, Mel Jones, Stuart Broad, Tammy Beaumont and Wasim Akram. After the IPL 2021 suspension, fans would be eager to experience Dinesh Karthik’s role as a commentator in The Hundred 2021.

The @SkyCricket line-up for The Hundred has been announced. 👇 https://t.co/qsKyqBDJsT

England cricket schedule 2021 before The Hundred

WE RECOMMEND
The Hundred 2021 likely to see THIS Indian women's star get paid the maximum
England cricket schedule 2021: Eoin Morgan and co.'s commitments from June-December
England 'Need' full India tour to happen this summer anyhow after damning latest update
Lisa Sthalekar LASHES OUT at fans for negative comments on Rahul Dravid's latest views
The Hundred 2021 commentators likely to not use terms 'Wickets' and 'Batsmen'; here is why