The CAC have unanimously selected Mr. Ravi Shastri and he has been reappointed as the Head Coach of Team India for the period of two years.

The following is the official release regarding Ravi Shastri's re-appointment:

As per the directions of the Hon’ble Supreme Court Appointed Committee of Administrators (CoA), the Cricket Advisory Committee (CAC) comprising Ms. Shantha Rangaswamy, Mr. Kapil Dev and Mr. Anshuman Gaekwad met at the BCCI headquarters in Mumbai to select the Head Coach of the Indian Cricket Team (Senior Men) on Friday, August 16, 2019.

The CAC interviewed five candidates and evaluated them on the basis of the following parameters:
1)     Coaching philosophy
2)     Experience of coaching
3)     Coaching achievements
4)     Communication
5)     Knowledge of modern coaching tools

Here is the image of these five important criteria which helped Shastri in retaining his position. Take a look. 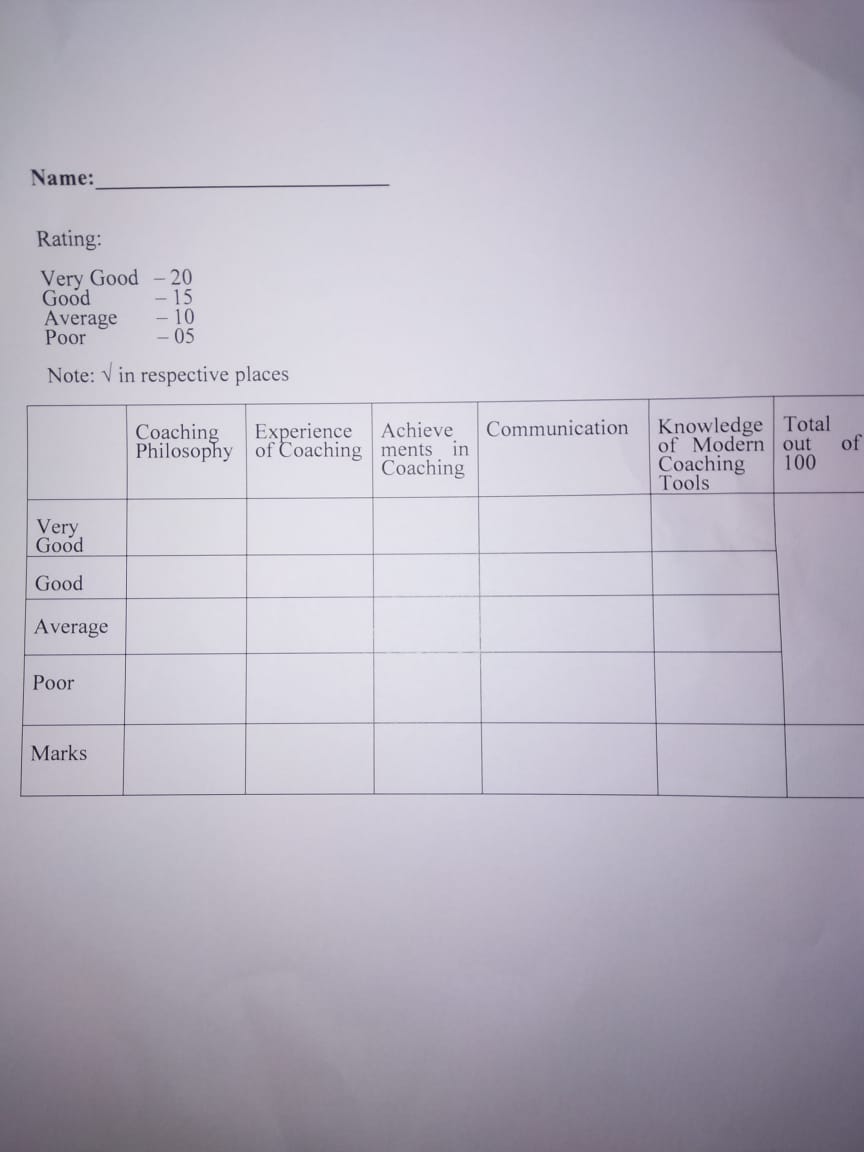 The five candidates were provided rating points out of 100 and the CAC further shortlisted three candidates in order of priority, which is as follows:

The CAC have unanimously selected Mr. Ravi Shastri and he has been reappointed as the Head Coach of Team India for the period from September 2019 till the end of the T20 World Cup to be played in India in 2021.

This is Shastri's second-term as Team India's head coach. The cricketer-turned-commentator started his coaching stint in 2017 after Anil Kumble had stepped down from the position post the ICC Champions Trophy 2017. Prior to his coaching career, the former all-rounder was associated as India's Team Director from 2014-2016.

In the next two years i.e. from the 2019-2021 cycle, Team India will be taking part in two ICC World T20 tournaments apart from the ICC World Test Championship which kicks off from the ongoing West Indies tour. Next year, the International Cricket Council (ICC) will also begin the One-Day Championship.