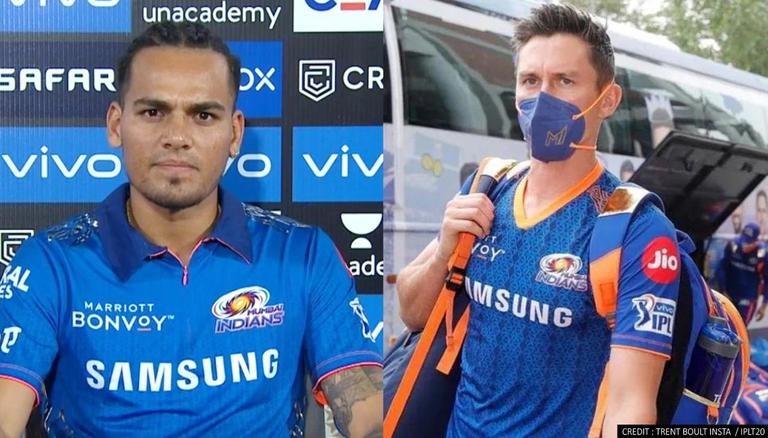 
New Zealand pacer Trent Boult has posted a heartwarming message for his Indian fans after the left-arm pacer arrived home by a private jet on Saturday. Trent Boult took to his Instagram and shared a series of pictures of himself and Mumbai Indians team  for whom he plays in the IPL. He also wrote a heartfelt note for the Indians battling the second wave of COVID-19. Boult expressed his gratitude to Mumbai Indians for ensuring the safe passage of overseas players and keeping their health on priority. Boult's note to India and Mumbai Indians also won MI's leg-spinner Rahul Chahar's heart as he was among the many to respond on the Kiwi pacer's post.

Boult on his Instagram wrote, "My heart goes out to the people of the India, while I am sad to be leaving the @mumbaiindians family and see the IPL come to an end, none of that compares to the suffering many people are going through right now. India is a place that has given me so much as a cricketer and person. I have always deeply appreciated the support that I've received from my Indian fans. This is a tragic time and I hope things can improve soon. I look forward to returning to this beautiful country when I can."

"Thank you again to the @mumbaiindians for getting us all home and going above and beyond to ensure health and safety was the priority for all of the players and families. Please take care, look after one another and stay strong," added Boult. 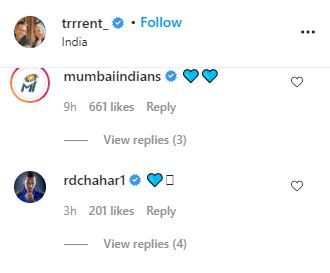 After Saha tested positive, BCCI was forced to postpone the SunRisers Hyderabad vs Mumbai Indians clash. This made matters worse as the game between RCB and KKR had already been postponed and the game between CSK and Rajasthan Royals was also set to be called off as the Chennai unit was in strict quarantine. Therefore, BCCI along with IPL Governing Council postponed the remainder of the IPL 2021 till further notice.