England and New Zealand will lock horns against each other for a two-match Test series, starting Sunday, June 2. The second Test will begin on June 10. 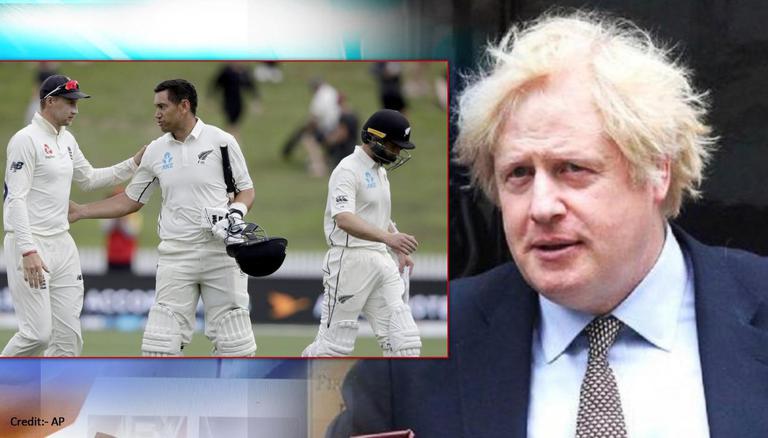 
The British government is facing flak over its decision to ban children below the age of 16 from attending the second Test match between England and New Zealand next month. This comes after it emerged that the government has allowed spectators of all ages to attend England's opening two games in the European Championship on June 13 and 18 as part of a pilot project for the return of crowds to sports. According to nzherald.co.nz, the second Test between England and New Zealand is also part of the same pilot project and will see three times as many spectators.

However, it was confirmed on Wednesday that the government has asked organisers to not allow children for the second Test match because of consent related issue. Spectators, who will be attending these pilot sporting events, where nearly 18,000 spectators will be allowed to attend each day of the second Test match, will be required to give their consent for participation in the clinical trial. Hence, children below the age of 16 will be denied entry to the Test match simply because they are deemed not adult enough to give consent. But, no such rule has been made for spectators, who will be attending the football matches.

According to the report, more than 2,000 children will be affected by the British government's decision to ban minors below the age of 16. Stuart Cain, the chief executive of Warwickshire County Cricket Club, said that the government has refused to give permission to children to attend the Test match, adding "those affected will be angry and upset". Former British sports minister Richard Caborn has dubbed the decision "illogical" because children have been allowed to attend the football matches, which are expected to be much bigger than the Tests.

England and New Zealand will lock horns against each other for a two-match Test series, starting Sunday, June 2. The second Test will begin on June 10 and is expected to end on June 14. Following the Test series against England, New Zealand will wait for four days before facing India in the inaugural edition of the World Test Championship (WTC) final, which will take place in Southampton from June 18 to 22.

READ | Delhi Capitals star likely to make Test debut on June 2; more details revealed
READ | Sohaib Masood claims David Warner would not have played Test cricket if he was in Pakistan
First Published: 27th May, 2021 14:56 IST
SUBSCRIBE TO US