Virat Kohli's Defiant Message To Critics Ahead Of Asia Cup; 'I Know Where My Game Stands'

Even though Team India won both the ODI and the T20I series against England a month ago, they did so without much contribution from former skipper Virat Kohli. 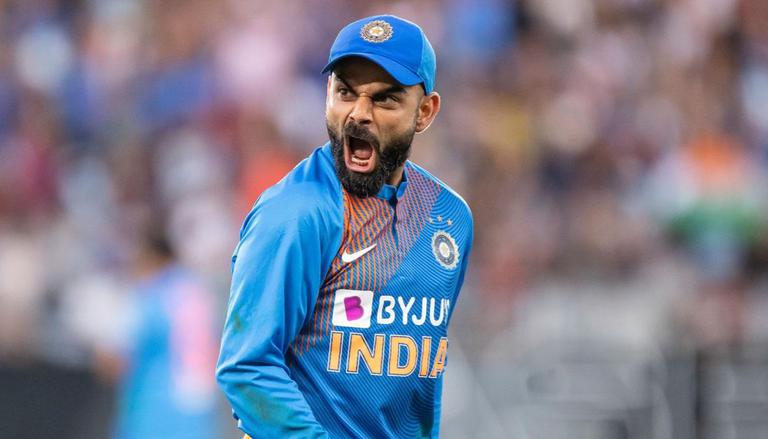 
Even though Team India won both the ODI and the T20I series against England a month ago, they did so without much contribution from former skipper Virat Kohli. Ahead of the Asia Cup 2022, the 33-year-old has admitted that he was not batting well during the series against England. In the matches that Kohli competed in during India's tour of England, he only managed to register scores of 1 (3), 11 (6), 16 (25) and 17 (22), thereby highlighting his struggles against the strong pace attack of the English bowlers.

While speaking on Star Sports' show Game Plan, Virat Kohli said, "What happened in England was a pattern, so something that I could work on, something that I had to kind of overcome. Right now there is nothing that you can point out saying that the problem is happening here. So, that for me is actually an easier thing to process because I know that I'm batting well. And at times when I start feeling that the rhythm is back then I know that I'm batting well."

As for his struggles in England, he added, "So, that for me is not an issue, which wasn't the case in England; I didn't feel like I was batting well at all. So, I had to work hard on one thing that could be exposed again and again which I overcame; right now this is not the case."

After explaining his struggles, Kohli also had a message for the critics as he added, "I know where my game stands and you cannot run this far in your international career without having the ability to counter situations and counter conditions and counter different kinds of bowling. So, this for me is an easier phase to process, but I don't want to put this phase behind me. I want to learn from it and I want to understand what are the core values that I have as a sportsperson and as a human being."

He went on to add, "As long as I'm ticking those boxes, I know there are ups and downs, and when I come out of this phase, I know how consistent I can be. My experiences are sacred to me. Whatever I have experienced in this phase or in the past, as well one thing that I can vouch for is that I have never valued myself more as a person." Indian fans will hope that the former captain has indeed put his struggles behind him, and can help the side perform well at the upcoming Asia Cup 2022, which begins on August 28.