As Team India looks to extend its dominance to the longer format of the game, Virat Kohli & co flaunt Team India's new Test jersey with their trademark numbers

Team India is all set to kick-off their ICC World Test Championships campaign as they are rearing to go against the West Indies after conquering them in the shorter formats of the game. Ever since the Test jerseys were allowed to have numbers and names of the players displayed, there has been a buzz in the dressing rooms across the cricketing world and finally, India gets to join into the pool.

Skipper Virat Kohli and vice-skipper Rohit Sharma will be looking to put up a dominant display against the West Indies in the longer format of the game, for Virat Kohli will be eager to continue his consistent batting display while for Rohit Sharma it will be more of a challenge, having failed to fire against the West Indies in the ODIs and the T20s. As India finally begin their Test Championship campaign, both the above-mentioned blockbusters of the Indian cricket team took to social media to flaunt the new India Test jersey.

Virat Kohli is seen flaunting his trademark number 18 with a message that says he is ready to go. 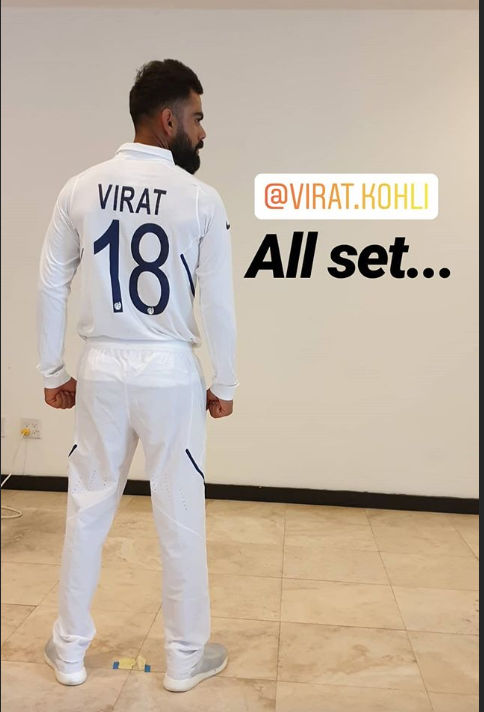 'Hitman' Rohit Sharma flaunted his number 45 as he posed with the new Indian Test jersey. 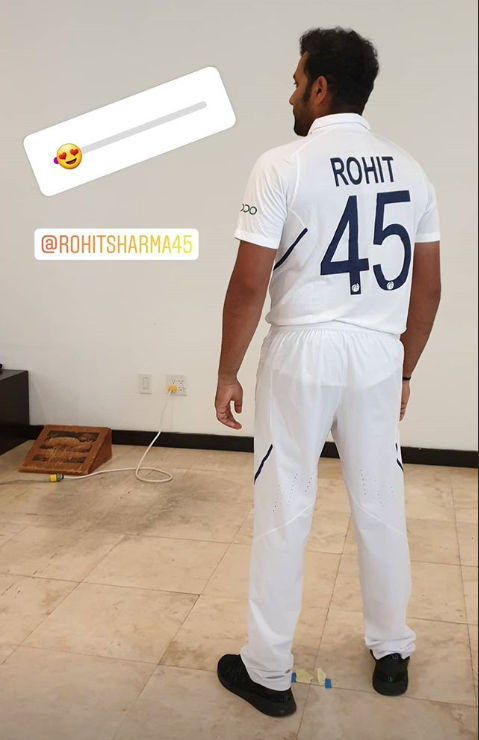 After a long season of the shorter formats of the game, Team India returns to the field in the red-ball format, which will put their patience and skills to test. Virat Kohli along with the other Test warriors such as Ajinkya Rahane, Cheteshwar Pujara, Umesh Yadav, Ravindra Jadeja, and co are waiting to get on the field to display Team India's grit. The wave of excitement about the new Test jersey spread to other players of the squad as well as they too flaunted their new outfit. Here are some pictures of Team India: 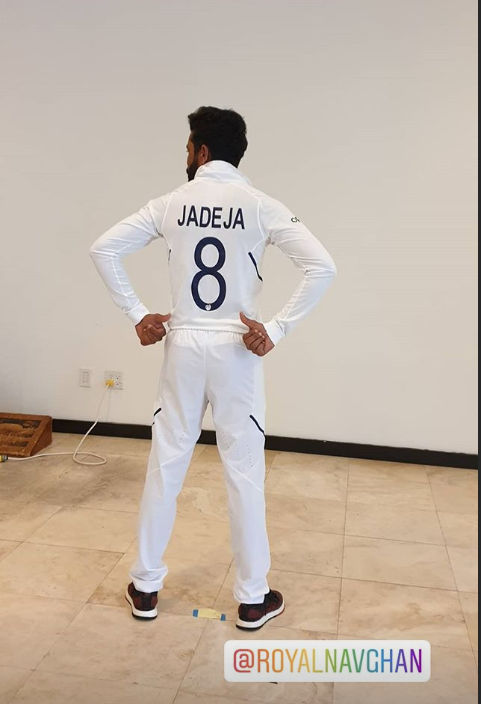 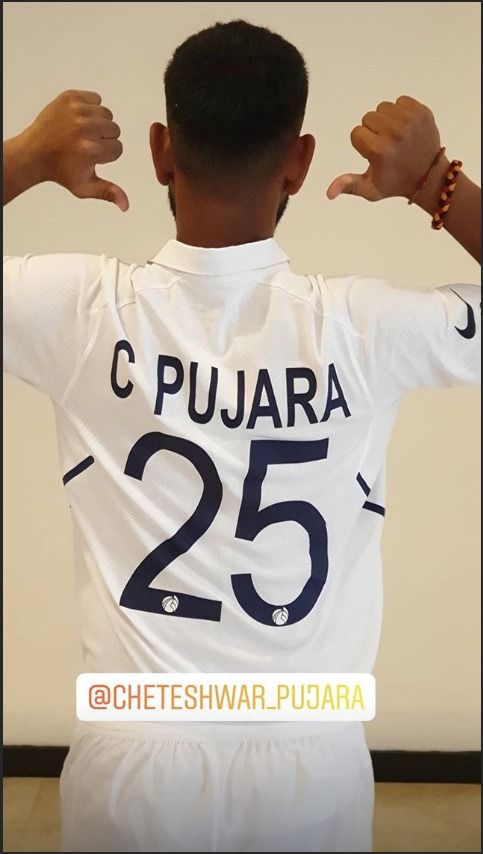 Ravindra Jadeja is just eight wickets away from 200 scalps

You have heard that right. All Jadeja needs is eight more wickets to take 200 scalps in the longest format of the game. If the Saurashtra all-rounder manages to get there in the first Test, then he will be the 10th Indian on this elite list. Not only this, but he will also be the second-fastest spinner after Ravichandran Ashwin to achieve this feat. It appears that Ravindra Jadeja might share the ball with his old friend Ravichandran Ashwin as the duo will be hoping to blow away the West Indian bowling line-up with their variety of googlies and flippers.

READ | India Vs West Indies: Ravindra Jadeja On The Verge Of A New Milestone