Virat Kohli is only the third athlete in the world to reach 200 million followers on Instagram after footballers Cristiano Ronaldo and Lionel Messi. 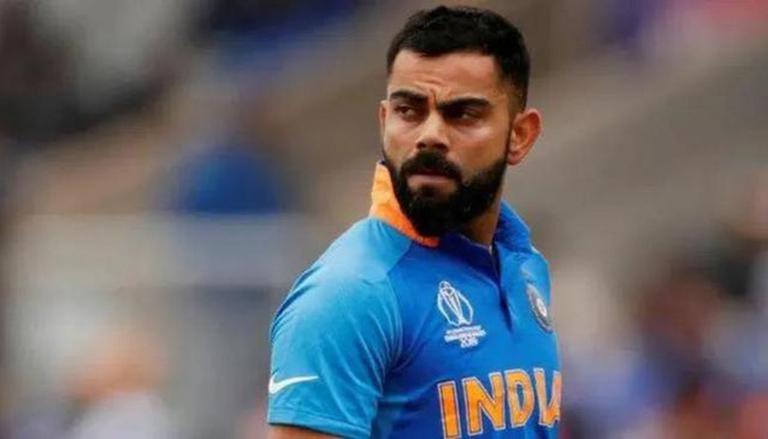 Bollywood actress Priyanka Chopra comes in second on the list of most followed Indians on Instagram, with 79 million followers. Kohli was in a race with Chopra in terms of overall Instagram followers just a year ago. However,  Kohli, like his batting records, secured a big lead over his nearest rival in the country and now has 121 million more followers than Chopra. Kohli also has more followers than Neymar Jr, the Brazilian footballer who was ahead of the former India captain until 2021.

READ | Kapil Dev rebukes Kohli, KL, Rohit's T20 approach: 'Are out when it's time to take off'

Interestingly, Kohli's Instagram followers have climbed despite his poor performance in recent years. Kohli hasn't been playing to his full potential for the past few months. This demonstrates the level of popularity Kohli enjoys in the cricketing world.

Virat Kohli has had one of the worst seasons in IPL history in terms of individual statistics. In the competition, he played 16 matches and scored 341 runs at a dismal average of 22.73. In the most recent season, the right-handed batter had only two half-centuries and no hundred, his worst tally since 2012.

Notably, Kohli has been rested from the Indian squad for the upcoming five-match T20I series against South Africa. Kohli will return to playing for India during the bilateral series against England later this month. He has been named in the Test squad for a one-off match against England, which was postponed last year due to the outbreak of COVID-19 inside the Indian camp.