Virender Sehwag and Brian Lara came together to launch Selector App, a mobile application that lets the fans decide the course of a real-time cricket game.

Virender Sehwag and Brian Lara came together to launch Selector App, a mobile application that lets the fans choose the playing eleven for a real-time game alongside appointing the captain of the team. The latest cricket application for the mobile also users to decide the batting order of the side according to the fall of wickets. The Selector App will make its debut on September 1 when Pollard XI will square off with Bravo XI, a contest that will be decided according to the Fan Decision System (FDS), a system that will give the cricket fans a real opportunity to play a role in the outcome of the match.

READ | Mike Hesson says he never applied to be Pakistan coach, gets hailed

"This is a very, very unique app. Fans feel that there is no-one more knowledgeable than them when it comes to cricket. It is time to put that theory to the test. The Selector App can also help to make the game far more lively and exciting. This will surely take cricket watching and fan support to the next level that will set a benchmark for other sports to learn from," said Virender Sehwag. 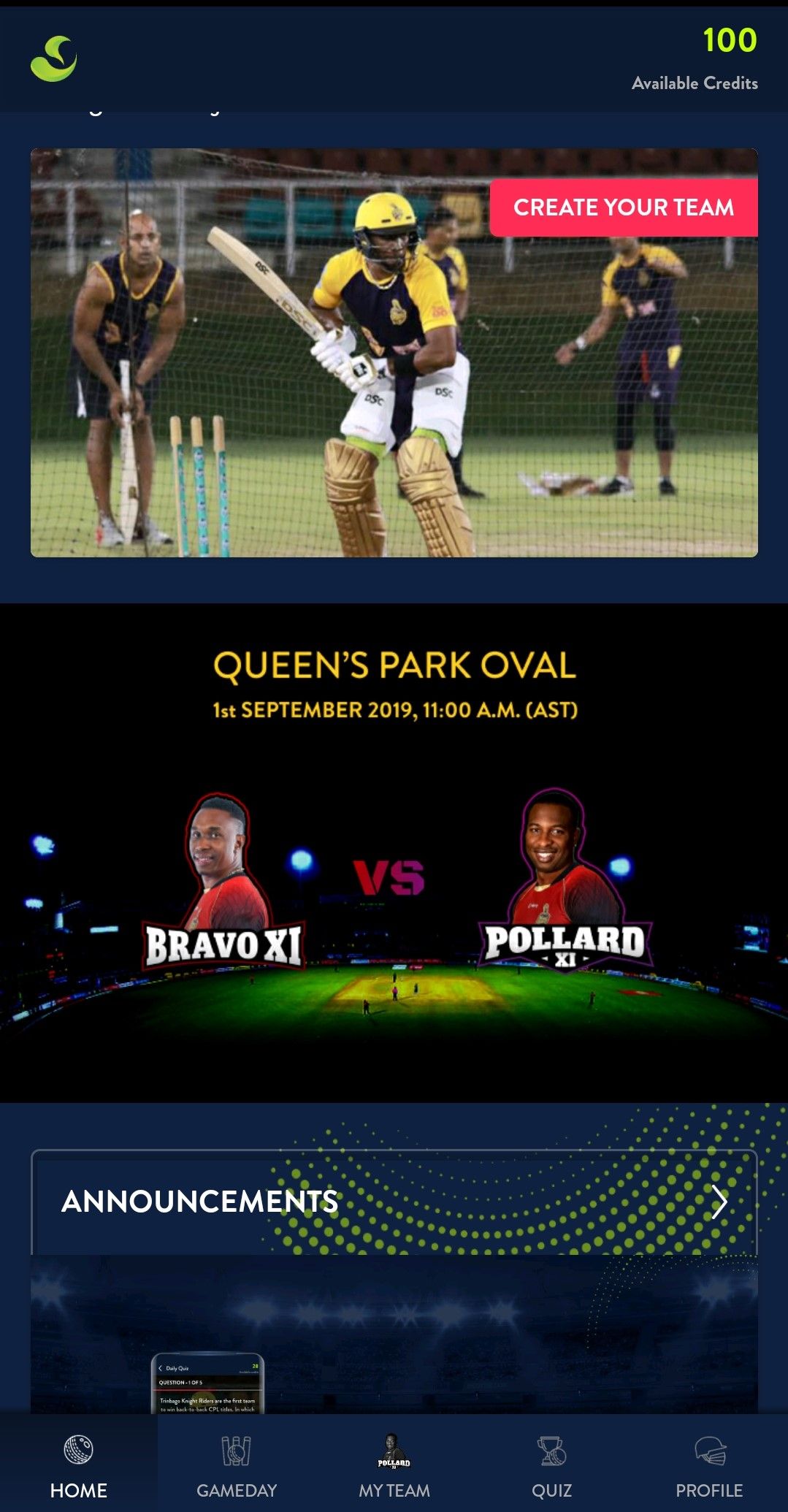 READ | Jofra Archer imitates Steve Smith, after bouncing him out of action

Brian Lara to return to action

Brian Lara was very excited to give fans the chance to be able to translate their engagement with Cricket into reality via the Selector App. Lara himself will be a part of the game, as he took to Twitter to announce the same. "Fans are one of the most important parts of cricket. How amazing is it that fans across the globe will be able to connect with the tactics of the game? I am looking forward to making a comeback and play in a match where fans will become such an integral part of the game," said Lara.

Every cricket fan’s ultimate dream come true @TheSelectorApp. Experience the thrill of being the Captain with me. #ItsNotFantasy #ItsFantactic 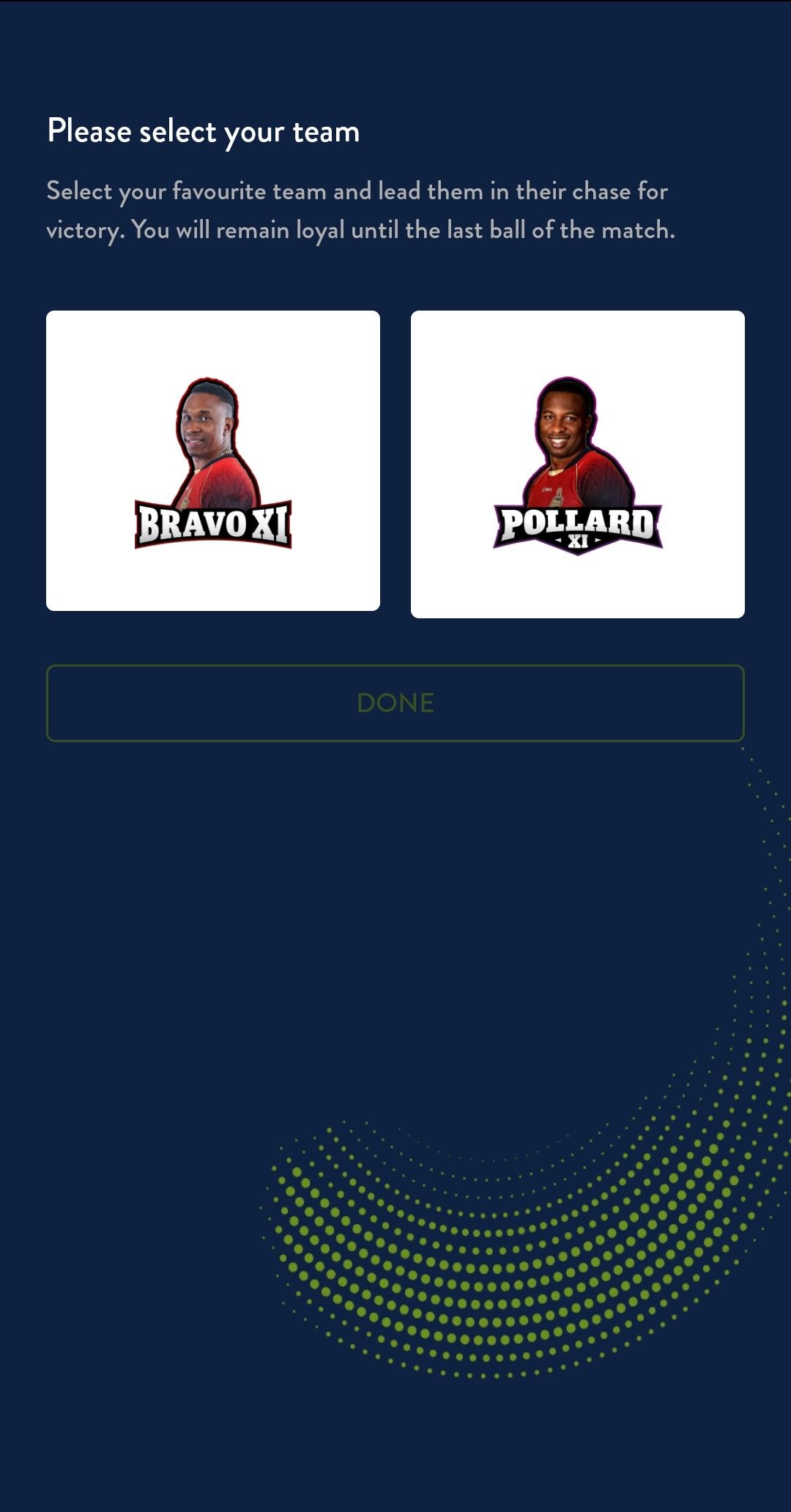 I am coming back as the Captain of Trinidad & Tobago... Excited!!!