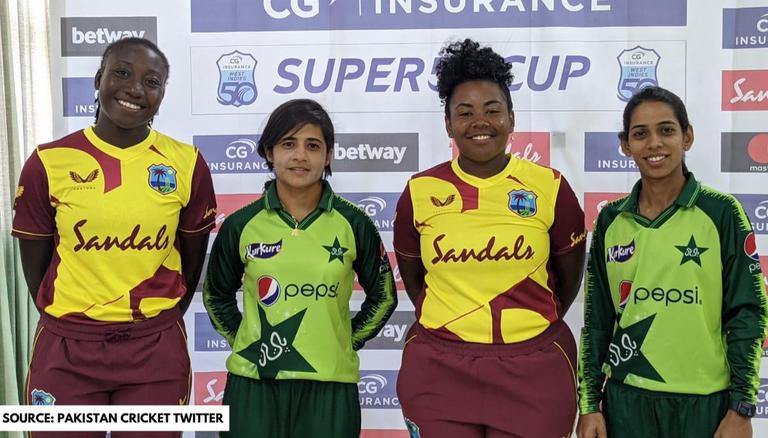 Pakistan's women's team will battle it out against host West Indies in as many as eight white-ball games. The two cricketing nations will first square off in a three-match T20I series, which will be followed by a five-match ODI series as per the West Indies vs Pakistan Women 2021 schedule. After having come second in their clashes against Australia, England, and South Africa, the Pakistan Women's side have a chance of redeeming themselves by coming up with an improved performance in the shortest format. The West Indies Women on the other hand will be high on confidence after their series win against Sri Lanka. Both teams have a number of exciting players and their opening fixture promises to be an entertaining one.

The wicket at Sir Vivian Richards Stadium will be favourable for the bowlers. Batters will struggle in scoring runs at a frantic pace on the surface. The faster bowlers are likely to dominate the upcoming encounter. Moreover, teams batting first have had an advantage at the venue, which is why the captain winning the toss could look to bat first.

As for the weather, the conditions seem ideal for a game of T20 cricket. A significant cloud cover is expected during the game. However, fortunately for the two teams, there are no chances of rain interrupting the live-action. The temperatures are likely to hover around 30 degrees Celsius during the game.