Michael Slater, a former Australian Test cricketer, has been detained on suspicion of violating the terms of an apprehended violence order (AVO). 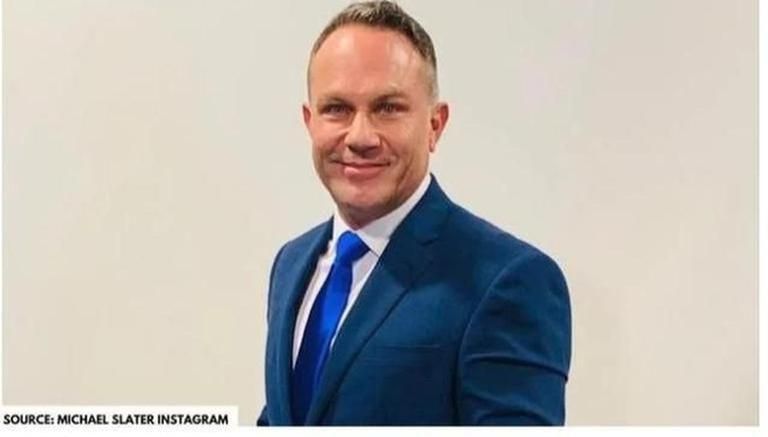 
Michael Slater, a former Australian Test cricketer, has been detained on suspicion of violating the terms of an apprehended violence order (AVO). According to reports, Slater was served with a restraining order earlier this year after being arrested on charges of domestic violence and stalking, which were levelled against him by his former partner. Slater was detained on Wednesday morning after police in New South Wales received a complaint of an AVO breach the night before and allegedly discovered him in violation of the order.

The 51-year-old was apprehended on Manly's West Promenade. Slater was transported to the Manly Police Station, where he was charged with stalking, according to reports. Slater is expected to face additional charges including a harassment offence as well. The former Test player is scheduled to appear at Manly Law Court on Wednesday afternoon after being refused police bail. This will be Slater's second court appearance in a matter of two months.

The Wagga Wagga-born cricketer had previously been in court to face domestic violence charges brought against him by his former partner. According to accounts, Slater pursued his former partner on October 12 and 13. Slater was granted police bail and later appeared before a court on November 11. Slater's lawyer had told the court that he had gone to the hospital to see a psychiatric specialist, implying that the former cricketer is mentally ill.

Slater embroiled in another controversy this year

Earlier this year, Slater was sacked by Channel Seven as a member of its cricket commentary team after he turned to social media to criticise the Australian Prime Minister Scott Morrison over rules concerning the movement of people amid the second wave of COVID-19 pandemic. Slater was unhappy with the Australian government's decision to ban flights from India while he was on a commentating job for the Indian Premier League. Slater was forced to isolate in the Maldives after the IPL was called off mid-season as he couldn't return to his home country due to restrictions imposed by the Morrison government.

"If our Government cared for the safety of Aussies they would allow us to get home. It's a disgrace!! Blood on your hands PM. How dare you treat us like this. How about you sort out the quarantine system. I had government permission to work on the IPL but I now have government neglect," Slater had said at the time.