What's BBL's New 'timed-out' Rule For 2021/22 Season? All About The Latest Cricket Rule

Ahead of the Big Bash League 2021/22, here's all you need to know about the new 'timed-out' rule that BBL is looking to introduce 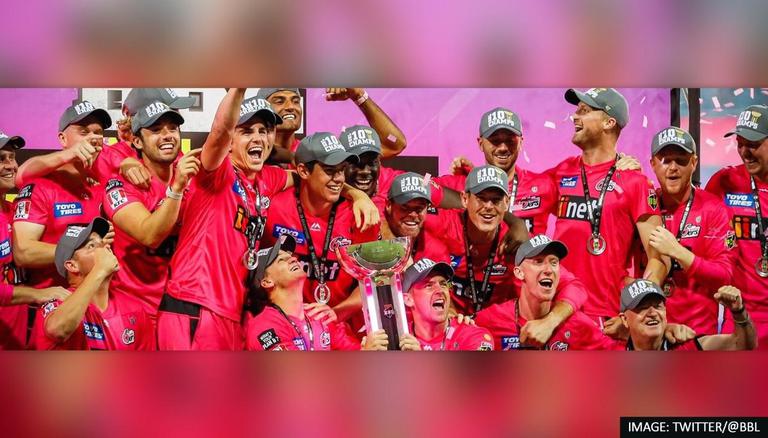 
Australia's blockbuster franchise T20 league the Big Bash League (BBL) has come out with a new 'timed-out' rule in the upcoming 2021/22 edition of the tournament. It has been learned that the motive behind introducing this rule is to encourage faster play, given the matches in nearly every league across the world have stretched past three hours.

What is the BBL's newly proposed timed-out rule: Take a look

Meanwhile, it has been learned that Cricket Australia (CA) is thinking about extending the dismissal time to 75 seconds but unlike last season, the officials would reportedly need to follow all the instructions strictly.

Just days before the 10th edition of the BBL last year, three new and unprecedented rules were introduced to make the competition more entertaining and fascinating. The Australian Big Bash League had revealed three new rules for the tenth edition - Power Surge, X-Factor, and Bash Boost.

The 'Power Surge' comprises a two-over period where the fielding side is allowed only two fielders outside the 30-yard circle. The batting side can take it after the 11th over of the innings. Meanwhile, the customary six-over powerplay has been reduced to four overs.

The 'X-factor Player', who is named as the 12th or 13th player of the BBL squad, can get into the game in the 10th over of the first innings, replacing any player who is yet to bat or has bowled no more than one over.

The 'Bash Boost' is a bonus point given midway through the second innings. The team that is chasing the target will be given the bonus point if they're above the equivalent 10-over score of their opposition. However, if the chasing team is behind the mark at the halfway mark, the fielding side will get the point.

The BBL teams now have the opportunity to score four points every game as the points awarded for a win, in general, has been increased to three points from two previously.