Calling him a 'wonderful team-man', MSK Prasad noted that while he had had a lot of ups and downs, he was sure Ajinkya Rahane would 'come back strongly.' 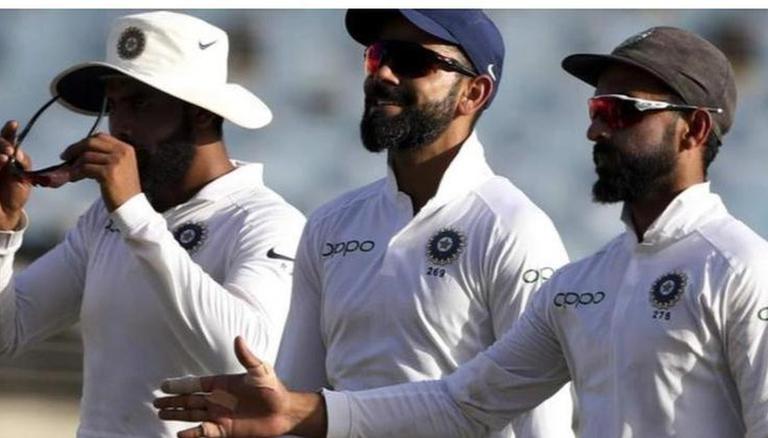 
Former BCCI chief selector MSK Prasad on Wednesday lauded India Vice-Captain Ajinkya Rahane, crediting him for always stepping up when top players like Virat Kohli wouldn't play big. Calling him a 'wonderful team-man', Prasad noted that while he had had a lot of ups and downs, he was sure Rahane would 'come back strongly.'

"I think he is too good a player to start with. Of course, he has gone through lots of ups and downs (of late) but whenever the team has been in trouble, he rises to the occasion. He has that potential. The graph is a little up and down but I don’t foresee any drastic decision being taken by team management," MSK Prasad told cricket.com

"He will come back strongly. He is a wonderful team-man and everybody likes him a lot. Whenever Virat hasn’t played a big innings, this man has stepped up. We must not forget how he delivered as a captain and a player in Australia when many seniors were absent,” Prasad added.

Netizens look forward to Rahane ahead of WTC Final

Highest batting average of current #WTC21 squad in away matches in winning cause:

Prasad further said players like Cheteshwar Pujara and Ajinkya Rahane are true soldiers of the team. He went on to describe Rahane as a 'suicidal troop'.
Again, We should not be putting unnecessary pressure on him.

Ajinkya you are going to shut mouths of all critics with the bat this time.

Ajinkya Rahane's most recent feat was when he led the Men in Blue in Australia when skipper Virat Kohli had to leave mid-way to welcome his baby girl with Anushka Sharma. Even as Virat Kohli's departure post the opening Test left a massive void within the young team, stand-in captain Ajinkya Rahane displayed impeccable composure as he led the side to clinch the iconic Border-Gavaskar Trophy.

After a massive setback in the opening Test, when all hopes seemed to be lost for India, the team managed to counter all adversities to stage a historic win in Gabba. In the absence of several mainstays including Rohit Sharma, Ajinkya Rahane's leadership helped the youngsters to deliver and despite the lack of enough experience, players like Rishabh Pant, Shubman Gill, Shardul Thakur, Washington Sundar, and Mohammed Siraj played exceptionally to seal the series.

Ajinkya Rahane will be seen in action in the ICC World Test Championship (WTC) Final 2021 from June 18.