Who Is KS Bharat? All You Need To Know About India's Latest Entrant In WTC Final Squad

In a recent development, KS Bharat has been announced as a standby player for the India squad on behalf of Wriddhiman Saha who recently recovered from Covid-19. 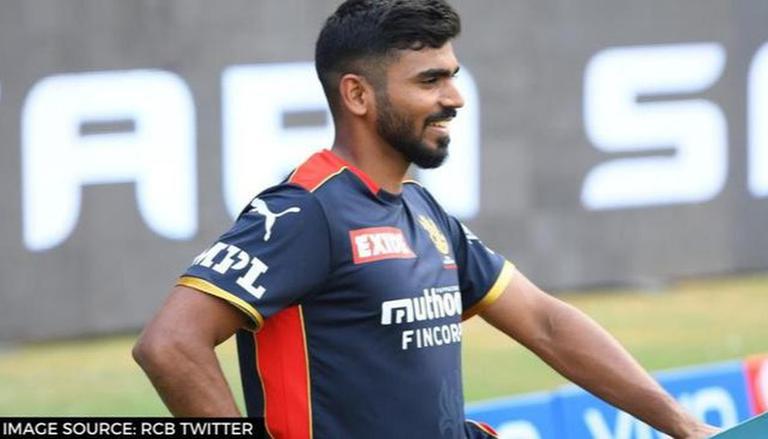 India is all set to go against New Zealand in the inaugural World Test Championship Final from June 18 at the Ageas Bowl in Southampton. The Board of Control for Cricket in India (BCCI) had announced the India squad for the WTC Final which also included the 5 Test matches that will be played against England in the India tour of England. In a recent development, KS Bharat has been announced as a standby player on behalf of Wriddhiman Saha who recently recovered from Covid-19.

Who is KS Bharat?

The inclusion of KS Bharat in the India tour of England has made the fans wonder, “Who is KS Bharat?”. KS Bharat was born on October 3, 1993, in Visakhapatnam, Andra Pradesh. The 27-year old wicketkeeper-batsman plays for the Andhra cricket team in the domestic circuit. KS Bharat came into the limelight when he became the first wicket-keeper batsman to score a triple century in Ranji Trophy.

He scored a triple century against Goa in the 2014-15 Ranji Trophy season after which he also claimed the record of becoming the fifth player in India’s first-class cricket history to score a triple century as a wicketkeeper. KS Bharat was also included as a standby player for the England tour of India which consisted of 4 Test matches back in February. In the recent IPL 2021 season, the wicketkeeper-batsman was bought by the Royal Challengers Bangalore for a base price of INR 20 lakhs.

KS Bharat has joined the Indian squad in Mumbai on May 19 where the team will be undergoing a 2-week quarantine period before departing to London. Rishabh Pant and Wriddhiman Saha were announced as the two wicketkeepers for the India squad for WTC final. However, after the Saha Covid-19 situation, the selectors have made a precautionary move by selecting Bharat alongside Rishabh Pant.

READ | Virat Kohli and co. get massive relief thanks to BCCI ahead of WTC Final 2021; here is how

Earlier, the Sunrisers Hyderabad player, Wriddhiman Saha had tested positive for Covid-19 after which the IPL 2021 was indefinitely postponed. Wriddhiman Saha was earlier announced in the Indian squad for the England tour and his inclusion in the team depended on his recovery. According to reports, Saha has recovered from the Covid-19 after returning 2 consecutive negative reports during his quarantine period. After his recovery, Saha will be spending time with his family in Kolkata before joining the Indian squad in Mumbai.

READ | Should Ravindra Jadeja not play in the WTC Final? Ashish Nehra has advice for Virat Kohli
First Published: 20th May, 2021 19:45 IST
SUBSCRIBE TO US

WE RECOMMEND
Rishabh Pant makes humble donation to India's COVID fight to provide O2 beds & relief kits
Rishabh Pant created history in IPL on this day in 2018 as he smashed an unbeaten 128
Rishabh Pant lauded by netizens for motivational post prior to preparing for England tour
Rishabh Pant gets witty while revealing unique way of remaining busy and fit post IPL 2021
Is Rishabh Pant burdened with captaincy? DC skipper crashes to shocking low in IPL cricket