Who is Stuart MacGill wife? Here we take a look at the former Australian spinner's love life. We also dive deeper into the cricketer's life after retirement. 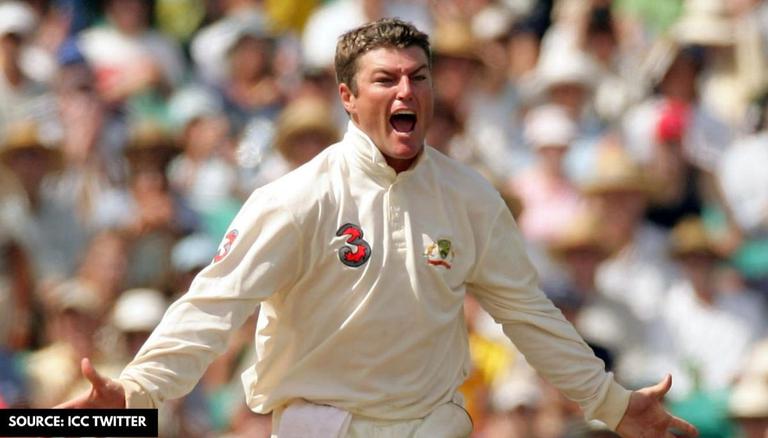 Former Australia leg-spinner Stuart MacGill's international cricket career was often marred with comparisons with Shane Warne. While the crafty spinner did get a number of opportunities to prove his mettle, Warne remained the team's first-choice spinner during the era. The ex-cricketer's life post-retirement has also been filled with a lot of ups and downs and he has remained in the news because of the same. From his tiff with Cricket Australia to his personal life problems, the talented bowler has had to deal with a lot after calling it quits from international cricket. Here we take a look at details regarding the player's personal life and the latest Stuart MacGill news.

Who is Stuart MacGill wife?

Stuart MacGill met ex-wife Rachel Friend back in 1999 when she was doing a story on cricket. The couple soon fell in love and ended up tying the knot in October 2000. The two also have two kids, Penny and Alex. However, MacGill and Friend decided to call off their marriage after 14 years of togetherness. The player was also linked with a mystery brunette soon after his divorce and the two were also spotted kissing publically.

The Stuart MacGill kidnapped news had shocked cricket fans across the world. According to the Australian media, the retired cricketer was confronted by Marino Sotiropoulos in the Parraween and Winnie streets in Cremorne on April 14. Sotiropoulos along with three others is accused of kidnapping the former Australian cricketer. The latest reports suggest that Marino Sotiropoulos is the brother of MacGill's ex-partner Maria O'Meagher. The cricketer-turned-commentator currently manages a restaurant in Sydney. Stuart MacGill partner (ex) Maria O'Meagher is said to be the owner of the Greek restaurant.

MacGill had reported the incident to the police six days after his kidnapping, as he feared his safety. The police in their official statement confirmed that all the four accused were taken to the local police station, where charges will be laid on them. Moreover, they also plan to search their residences in Sutherland, Caringbah, Brighton Le-Sands, Banksia, and Marrickville in order to acquire more details regarding the case.

The former leg-spinner lived in a four-bedroom Neutral Bay house when he was married to Rachel Friend. The couple lived in their Sydney residence with their kids. However, the Stuart MacGill house was put up on sale after the two parted ways. While he continues to be a resident of Sydney, not many details are available about his new home.

Coming to Stuart MacGill's cricketing career, the cricketer could’ve been the most prominent Test spinner for Australia if not born in the era of Shane Warne. Stuart MacGill was known for his effective leg-breaks and a deceptive googly. The 49-year-old gained more popularity when he was the team's lead spinner in the home series against Sourav Ganguly's India in 2003-04. MacGill's Test stats include the 208 wickets he picked in 44 Test matches at an average of 29.0 with12 fifers. He also has six wickets in three ODIs.

WE RECOMMEND
What happened to Stuart MacGill? Ex-Australian spinner KIDNAPPED in shocking incident