Steve Smith has captained Australia in 34 Test matches, 18 of which he has won. He stepped down over a ball-tampering incident in South Africa in 2018. 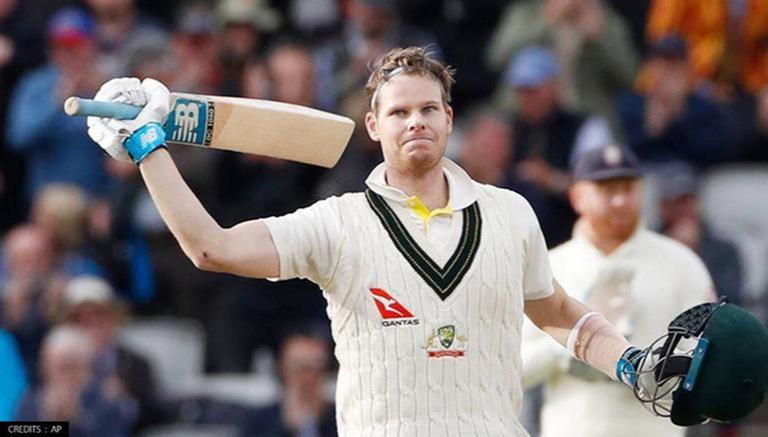 
The biggest question looming over Cricket Australia after the resignation of Tim Paine is who will replace the 36-year-old as the country's new Test captain. Tim Paine announced, on Friday, that he will no longer lead the Australian red-ball side following revelations of his private text messages involving a former Cricket Tasmania employee.

Paine addressed a press conference from Hobart, where he explained his decision to step down as Australia's Test captain. Paine said nearly four years ago he was involved in a sexting scandal, the disturbing content of which was going to be made public and hence his decision to resign.

Steve Smith, who was the Australian Test captain a few years ago, can take over as the new Test captain. The main question that remains, however, is whether Cricket Australia would re-appoint Smith as captain after he was fired from the post in 2018. Following an incident of ball-tampering in South Africa in 2018, Smith was sacked as Australia's full-time captain in all three formats. Smith, along with David Warner, the Australian team's vice-captain at the time, were caught tampering with the ball and had to step down from their respective roles to make place for Tim Paine and Aaron Finch.

READ | Ind vs NZ: As Rohit Sharma wins toss, fans say ' this is what we missed in World Cup'

It will be intriguing to watch if Cricket Australia's administrators consider Smith for the captaincy again. Australia is preparing for a five-match Test series against England, their arch-rivals. Early December will see the start of the high-octane Ashes series. Cricket Australia will face a difficult time in finding a replacement for Paine by then, leaving them with little alternative except to re-appoint Smith. Pat Cummins, Marnus Labuschagne, and Usman Khawaja are the other options for Cricket Australia, but none of them have the experience to lead the country in a high-pressure series like the Ashes.

Smith is regarded as one of the best batters of the current generation, especially in Test cricket. The right-handed unorthodox cricketer has played 77 Tests for Australia and has scored 7,540 runs at an average of 61.80. Smith has 27 centuries and 31 half-centuries in the longest format of the game with a top score of 239 runs.