WOR Vs NOT Dream11: Worcestershire Vs Nottinghamshire Prediction, Team And Top Picks 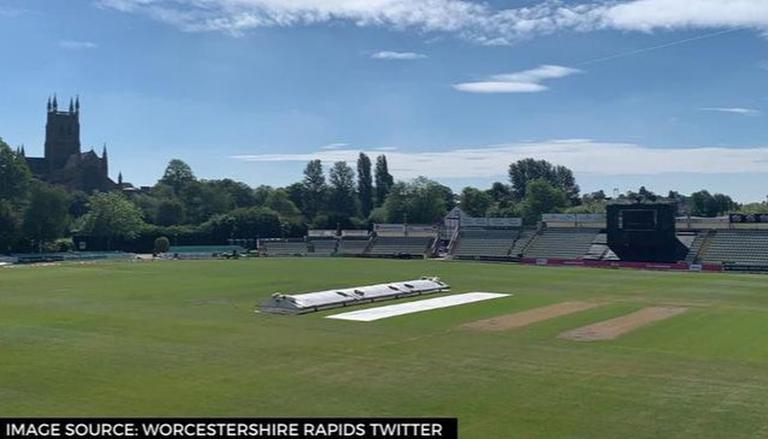 The Worcestershire Rapids and the Nottinghamshire Outlaws will face each other for the first time in the 2021 season of the T20 Blast. The WOR vs NOT opener will be the 2nd match of the T20 Blast tournament from the North Group category. From the 15 matches played between the two teams, Worcestershire has won 6 times and Nottinghamshire has won 9 times.

WOR vs NOT player record

From the Worcestershire team, Moeen Ali will be the most favourite pick due to his all-round ability in the T20 format. Moeen Ali was in great form during the IPL 2021 season which also displayed his ability to bat in the top order. In T20I cricket, Moeen Ali has scored a total of 392 runs while taking 17 wickets. Brett D'Oliveira will be another favourite all-rounder since he has scored 1098 runs while taking 45 wickets in the T20 circuit.

From the Nottinghamshire team, Alex Hales will be a definite pick due to his ability to score runs as an opener. Alex Hales has scored 1644 runs in the T20I cricket and he will be expected to score big runs in the upcoming match. Samit Patel will be another favourite pick as an all-rounder in the team.

Probable Playing XI for WOR vs NOT Dream11 team

Captain and Vice-captain selection for WOR vs NOT best team

The favourable WOR vs NOT Dream11 team