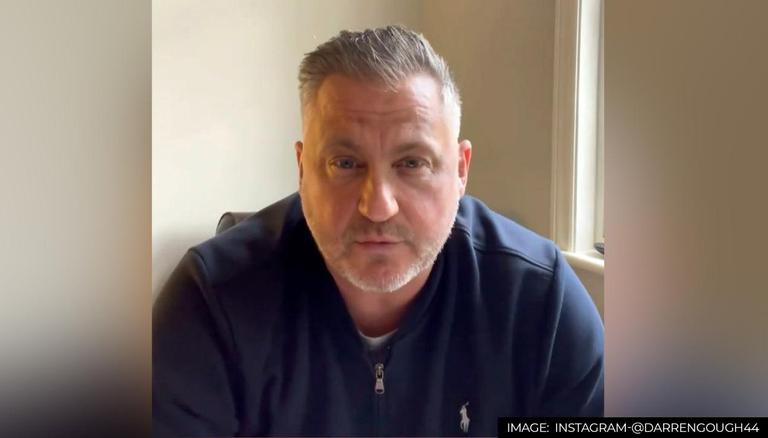 
Yorkshire County Cricket Club have officially appointed former England fast bowler Darren Gough as the new interim managing director of Yorkshire Cricket until the conclusion of the 2022 season. The entire management of the English county club was sacked last week over accusations of racism from cricketer Azeem Rafiq. A report had found that Rafiq was a victim of racial harassment and bullying at the club, AP reported.

Meanwhile, the former Yorkshire CC director of cricket, Martyn Moxon, and head coach Andrew Gale were among the 16 staff members to leave the club, while former club president Roger Hutton resigned on November 5, followed by the chief executive Mark Arthur stepping down from his position a week later.

What is the Yorkshire racism scandal?

Azeem Rafiq, who played for Yorkshire between 2008 to 2018, accused the club of racism during his stint there. An investigation later found the 30-year-old spinner was a victim of racial harassment and bullying.

However, as per Sky Sports, the club said, “There is no conduct or action taken by any of its employees, players or executives that warrants disciplinary action."

What did Darren Gough say about his appointment?

Meanwhile, Gough will now look to rebuild the club where he spent 15 years across two spells and later went on to become a popular broadcaster after his retirement in 2008.

Expressing his views after his appointment, the new interim MD of Yorkshire CCC was quoted by AP as saying, “Like many, I have followed how the club handled the recent racism allegations with sadness and anger. I want to play my part in rebuilding cricket in Yorkshire and I am looking forward to working with the exceptionally talented group of players here.”

He also mentioned that he is aware of his responsibilities regarding listening to everyone and making sure every person associated with Yorkshire feels welcome by instilling values like honesty, straight-talking, hard work, integrity, and excellence.

Kamlesh Patel, on the other hand, replaced Hutton as the chairman and stated significant change is required for Yorkshire cricket to regain trust. As per AP, echoing with Patel, Gough added, “I share Lord Patel’s vision for Yorkshire County Cricket Club, and the collective determination to face the issues head-on with a series of positive actions. Change will not happen overnight, but I am certain that we can make Headingley roar again.”

(With inputs from AP, @darrengough44/Instagram)