As for Western Newcastle Jets, they are on the 10th spot of the A-League table with 4 wins in 19 games (Draws 6, Losses 9). Newcastle Jets have won twice in their last five games and experiencing a poor run in their season. They have just scored 21 goals in the season so far and have conceded 37 goals and have a goal difference of -16. 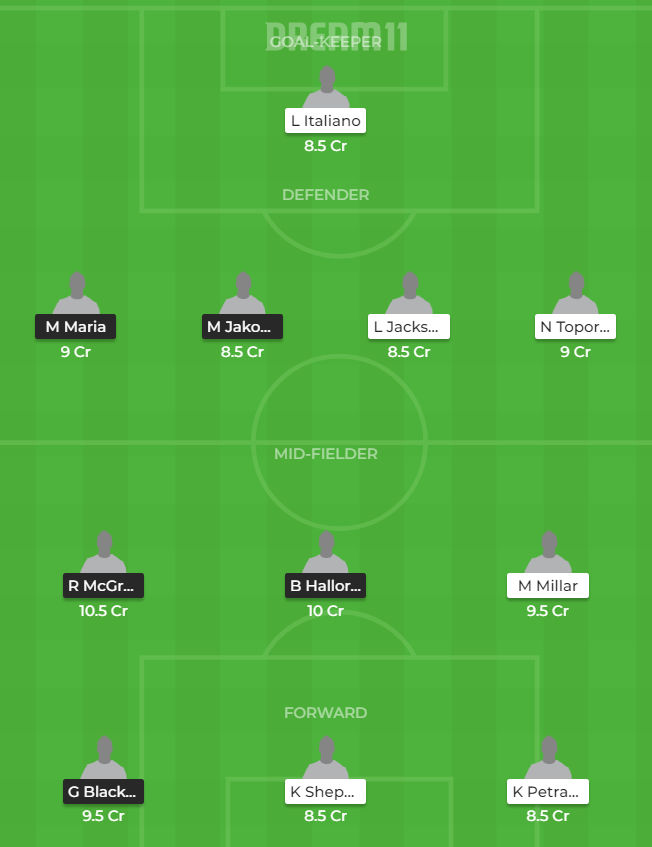