The match is scheduled for Friday, March 7, 11:30 AM IST at Coopers Stadium. Read more for ADL vs WST Dream11 prediction and Dream11 team. 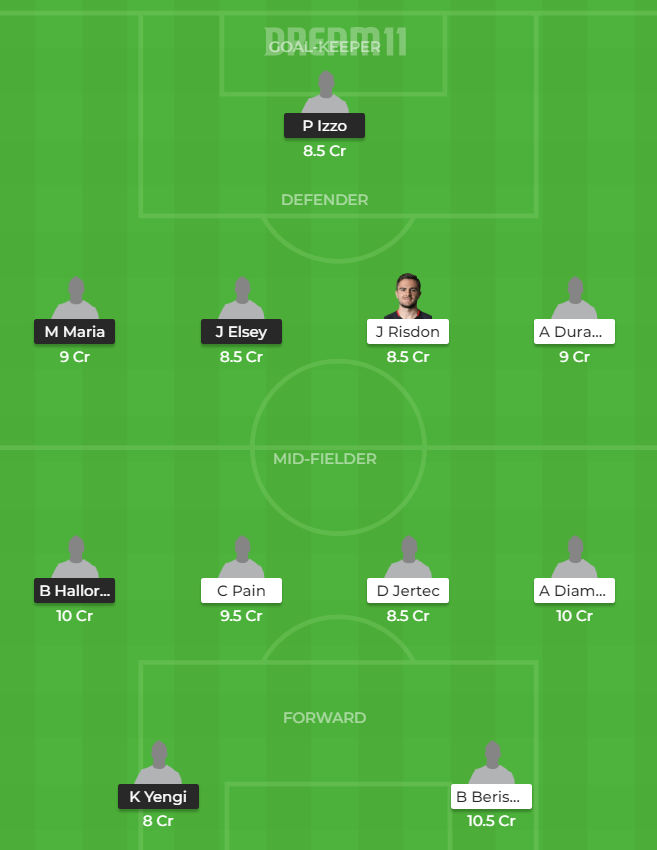