As for Dynamo Moscow, they are on the seventh spot of the Russian Premier League points table with 7 wins in 21 games (Draws 6, Losses 8). Dynamo Moscow have experienced a decent run of form this season and are up for an easy clash this weekend. They have won thrice in their last five Russian Premier League 2019-20 clashes. They have scored a total of 17 goals in the season and have conceded 23 goals. They have a goal difference of -6. 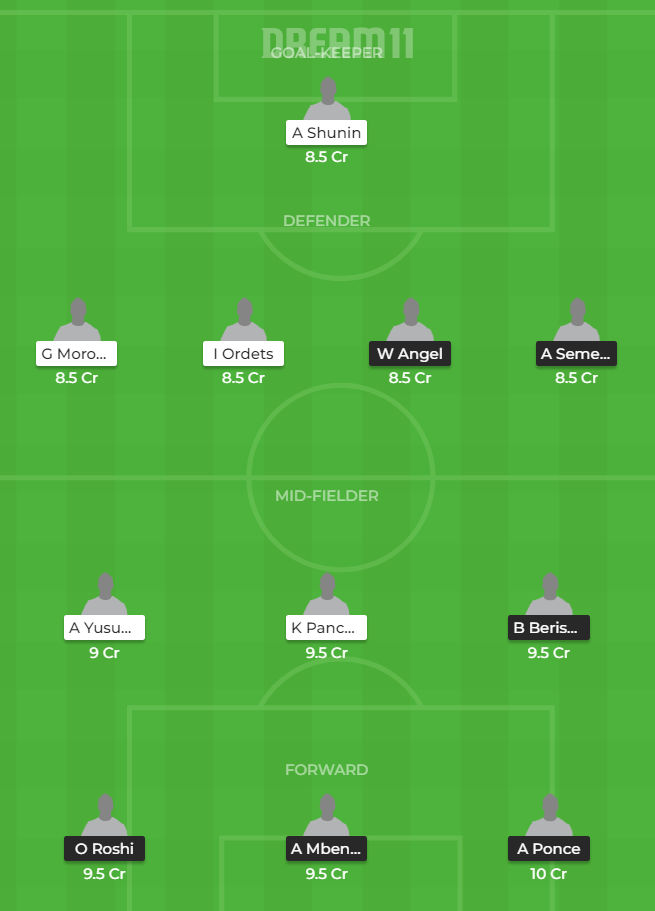