After Queen Elizabeth II's demise on September 8, a couple of Premier League games were called off and postponed as a mark of respect. 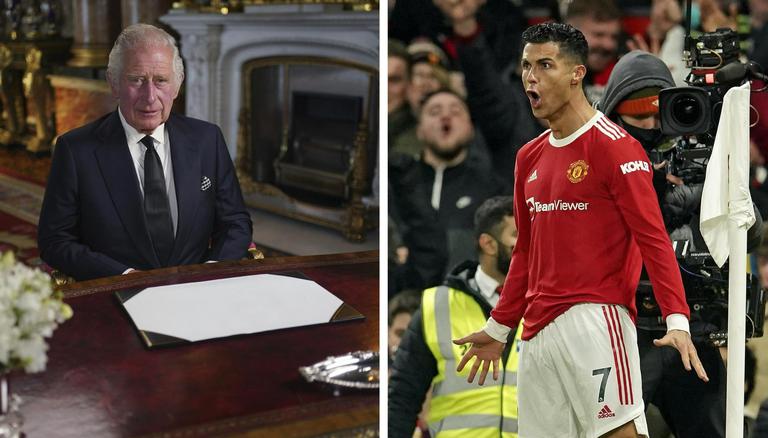 
More Premier League fixtures could be at risk of cancellation or postponement after it was announced on Tuesday that King Charles III's coronation will take place on May 6 next year. After Queen Elizabeth II's demise on September 8, a couple of Premier League games were called off and postponed as a mark of respect. Chelsea's game against Liverpool and Manchester United's clash against Leeds were among those that didn't go ahead.

After Buckingham Palace announced the date for King Charles III's coronation on Tuesday, it is being suggested that more Premier League fixtures could be hampered due to the historic ceremony. The event could affect the Premier League fixtures on and around May 6 next year just like it happened during the death of Queen Elizabeth II. Here's a statement from Buckingham Palace regarding King Charles III's coronation.

"Buckingham Palace is pleased to announce that the coronation of His Majesty The King will take place on Saturday 6th May 2023. The coronation ceremony will take place at Westminster Abbey, London, and will be conducted by the Archbishop of Canterbury. The ceremony will see His Majesty King Charles III crowned alongside the Queen Consort," the Palace said in its statement on Tuesday.

A total of 10 Premier League matches are scheduled to be held on May 6 next year. Three London-based clubs will be in action that weekend, including West Ham, Tottenham, and Fulham. While West Ham are slated to host Manchester United, Tottenham and Fulham are scheduled to lock horns against Crystal Palace and Leicester City in their respective stadiums in London, where the coronation will take place.

The matches could be called off or postponed if the Premier League decide to do so as they did following the Queen's death. The British government had left the final decision to sporting bodies to decide if they wanted to postpone games during Queen's death last month. Premier League and EFL decided to call off a couple of games that weekend as a mark of respect for Queen despite no government order. So, it should not come as a surprise if they decide to do the same during King's coronation next year.

Premier League fixtures that could be affected