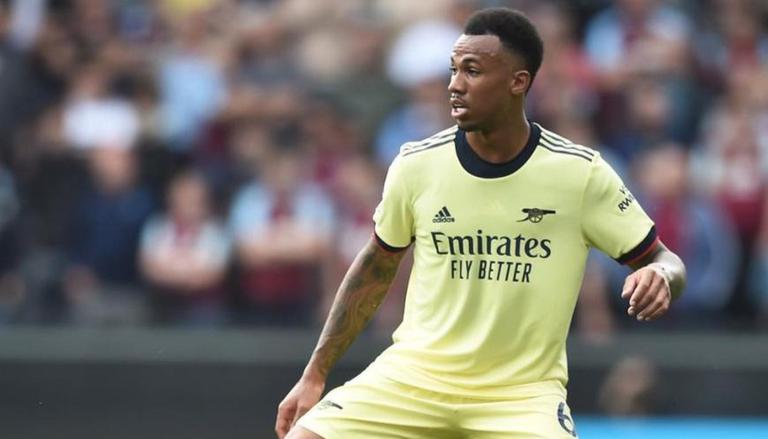 
With just a couple of days left before the Arsenal vs Manchester United match take a video of Arsenal's Brazilian defender Gabriel surfaced in which he is seen involved in a fight with robbers who tried to steal his car along with the accessories. According to the report published by Daily Mail, Gabriel fought off a robber wielding a baseball bat who tried to steal his £45,000 Mercedes from his garage.

As per the report, Abderaham Muse and his accomplice, both wearing masks and hoods, walk into the garage with Muse holding the baseball bat up to the footballer’s face. Gabriel holds his hands in the air then removes his watch and hands it to his attacker, along with his car keys.

Muse then lunges with the baseball bat, but Gabriel jabs him in the face and grabs his arm. The pair struggled for a moment before Muse wriggles free and he and his accomplice sprint away from the house, past a third member of the gang whose role was to ensure the electronic gates outside remained open. As per the report Abderaham Muse was jailed for five years last month after police linked him to the robbery in August through DNA from the hat that had fallen off during the scuffle.

Gabriel wasn't the only Arsenal player to have faced the robbery issue. Back in 2019, fellow Arsenal player Sead Kolasinac fought off two armed men who tried to rob him and then team-mate Mesut Ozil of their luxury watches outside his home in Hampstead. Ashley Smith and his accomplice, Jordan Northover, were jailed later that year over the attempted robbery.

Keeping aside the Gabriel robbery incident Arsenal are set to take on Manchester United in the upcoming Premier League match. Arsenal is currently in fifth place in the Premier League standings and has shown tremendous improvement after a poor start to their campaign. The Gunners edged Newcastle United to a 2-0 victory in their previous game and will need to work hard to replicate that result on Thursday. Manchester United, on the other hand, are in eighth place on the Premier League points table and recently held Chelsea to a commendable 1-1 draw at Stamford Bridge. This would be an exciting contest to watch.

WE RECOMMEND
Alexandre Lacazette confirms not extending Arsenal contract at end of season
Lionel Messi's 7th Ballon d'Or win panned by football players; 'Absolutely not deserved'
Fans react to Arsenal's Pierre-Emerick Aubameyang's 'miss of the season' vs Newcastle
Liverpool vs Arsenal Live streaming: How to watch Premier League Match Live in India
Regulator for English football given backing by government
Listen to the latest songs, only on JioSaavn.com