La Liga giants Atletico Madrid seem to have found the perfect strategy to save a €40m million payment to Barcelona in the Antonie Griezmann loan deal. 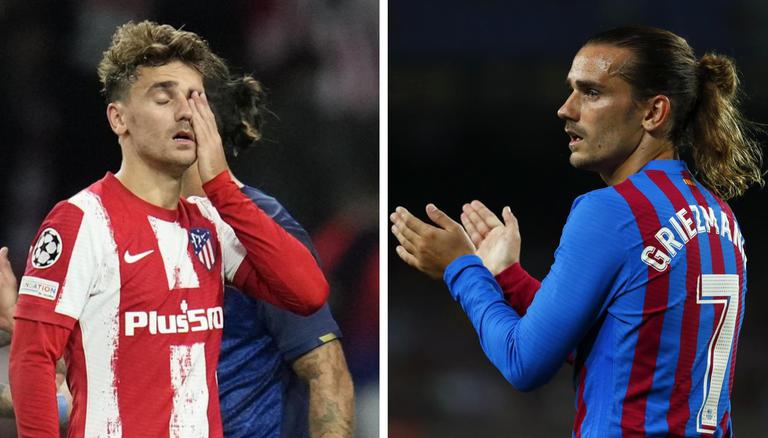 
LaLiga giants Atletico Madrid seem to have found the perfect strategy to save a staggering €40m million payment to Barcelona in the Antonie Griezmann loan deal. As per a strange clause in the contract, Diego Simeone's side will need to pay this amount to the Catalan giants if the French forward were to play more than 45 minutes in 50% of his games.

According to reports, Atletico Madrid's loan deal contract for Antoine Griezmann includes a clause as per which they would need to pay Barcelona an extra €40m if the French forward were to play more than 45 minutes in 50% or more of his matches. As a result, Diego Simeone's side have only featured Griezmann for 30 minutes or less so far this season.

Atletico Madrid will have to pay Barcelona €40m if Antoine Griezmann plays more than 45 minutes in 50% of his games during his loan spell for the club.

His game time so far this season 👀 pic.twitter.com/bHF3OnN1CN

Even though Simeone has limited Griezmann's playing time, the 31-year-old has yet played an instrumental role in helping the club get results off the bench. In Atletico's most recent match against Valencia, Griezmann was brought on in the 64th minute, with just 26 minutes remaining in the contest.

It did not take long for Griezmann to leave an impression as he scored just two minutes after coming on. In Atletico's three games so far, the only match that the Frenchman failed to impact the scoring was in the home defeat against Villarreal when the club had a player sent off. Considering Griezmann's impact off the bench, it will be interesting to see how long does Atletico limit his game time.

When you pinky promise @Koke6 that you'll score off the bench... 😏

After three games in La Liga, Atletico Madrid are currently in sixth place with six points, one point off the top four and three points behind leaders Real Madrid and second-placed Real Betis. Diego Simeone's side will next travel to the Reale Arena to face Real Sociedad on Saturday, September 3. The match will begin live at 10:00 PM IST.

On the other hand, Barcelona are currently in third place with seven points, just two points behind El Clasico rivals Los Blancos. Xavi's side will next face Sevilla on Saturday night. The match will begin live at 12:30 AM IST on September 4.