We look at the AUS vs KUW Dream11 team, top picks alongside other details of the AFC World Cup Qualification match between Australia and Kuwait. 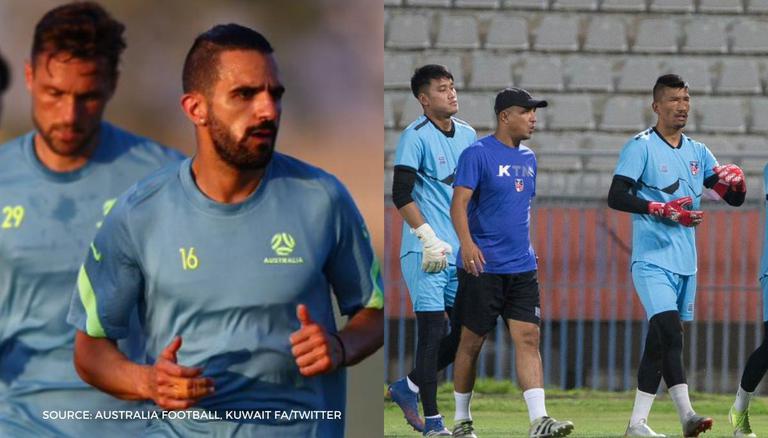 Australia take on Kuwait in their upcoming AFC 2nd Round 2022 World Cup Qualification match. The Group B fixture is set to be played at the Jaber al-Ahmad International Stadium on Thursday, June 3 with the kickoff scheduled for 12:30 AM IST (Friday, June 4). Let's have a look at the AUS vs KUW Dream11 team, top picks, alongside other details of this encounter.

Join us from 5am (AEST) on Friday, as our @FIFAWorldCup Qualification journey continues after 18 months.

Earlier scheduled to be played in Australia, the World Cup qualifier had to be moved to Kuwait citing the COVID-19 issues in Australia. The match will also see the Socceroos return to international action after quite some time with Australia's last international match coming against Jordan in November 2019.

While missing out on international football for over 18 months, Australia will be eager to get back on the field and continue on their winning run. Currently on the top of the table with four wins from four games, the Socceroos hold a narrow 2 point lead over Kuwait. They have been excellent in the World Cup qualifiers scoring 16 goals while conceding only one and are expected to put together a strong performance on Thursday.

Kuwait on the other hand will head into the game will start the match as the second-ranked team on the Group B table. They have recorded three wins alongside one draw and the same number of losses from 5 matches accumulating 10 points so far. Despite having played an additional game than Australia, Kuwait find themselves trailing their Thursday night opponents by two points and will aim to move above them on the table with a win.

Australia start the match as favourites and are predicted to widen the two-point gap by moving five points clear over second-ranked Kuwait by recording a comfortable win on Thursday.