Lionel Messi revealed names of two PSG teammates he would vote for the Ballon d'Or 2021 award after French football revealed the list of 30 nominees. 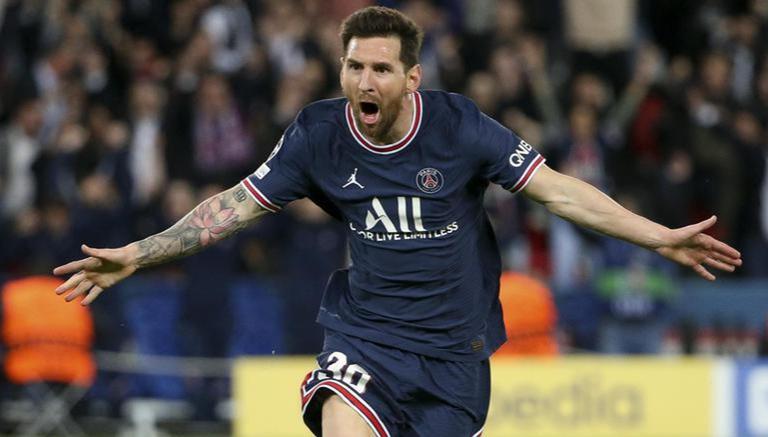 The deadly PSG trio of Messi, Neymar and Kylian Mbappe are all included in the shortlist alongside five-time Ballon d'Or winner Cristiano Ronaldo and Bayern Munich star striker Robert Lewandowski. Reports suggest that the likes of Messi, Lewandowski and Jorginho are among the favourites to win the Ballon d'Or 2021.

In a candid chat with France Football, six-time Ballon d'Or winner Lionel Messi revealed the names of two PSG teammates he would vote for. "I have two players from my team that I will obviously vote for: Neymar and Kylian [Mbappe]," said the Argentine forward. In the same conversation, the former Barcelona player also admitted that Robert Lewandowski has had an outstanding season.

Lionel Messi is once again amongst the favourites to clinch the Ballon d'Or 2021 award. The 34-year old tasted glory in Argentine colours for the first time when his side defeated Brazil in the Copa America final earlier this year. Messi also finished as the tournament's top scorer with four goals. Moreover, he also scored a staggering 38 goals and 14 assists across all competitions for Barcelona last season. Despite his heroics, Barcelona only managed to win the Copa del Rey trophy last season.

Here are the first 20 nominees for the Men’s #ballondor pic.twitter.com/tIHav6s9gx

Here are the other 10 nominees for the Men’s #ballondor pic.twitter.com/auEMazmpEy

WE RECOMMEND
Rio Ferdinand cannot see Lionel Messi lay down for free kick; says it's 'disrespectful'
Lionel Messi says he 'didn't make a mistake' joining PSG despite dismal start
Cristiano Ronaldo or Lionel Messi? Gary Lineker picks his favourite and explains why
Kylian Mbappe thought it was 'impossible' for him to play with Lionel Messi; here's why
Luis Suarez reveals his last chat with Lionel Messi before Barca contract talks fell apart
Listen to the latest songs, only on JioSaavn.com