Belgium's Thibaut Courtois Slams UEFA For Packed Schedule; 'for Them, It's Extra Money'

Belgium's Thibaut Courtois is now the latest player to hit out at FIFA and UEFA for the overcrowded schedule that players are having to deal with. 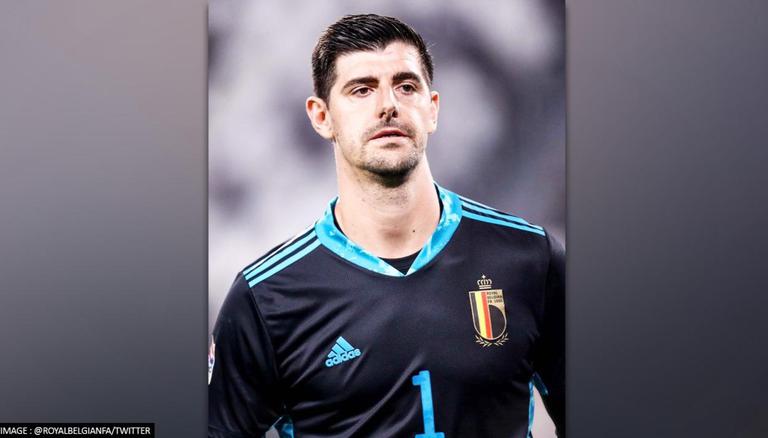 
FIFA and UEFA have come under scrutiny for their hectic scheduling from players, coaches, and managers on multiple occasions over the past few years. The last year and a half in specific have seen a rise in matches with the international break now hosting three games as opposed to two, UEFA has introduced the Nations League at the international level and the Conference League at the club level causing a significantly more jammed calendar for the players. It has in turn increased the number of injuries and fatigue. Belgium's Thibaut Courtois is now the latest player to lash out at FIFA and UEFA for the overcrowded schedule that players are enduring.

"This game is just a money game and we have to be honest about it," said Courtois speaking after Belgium's loss to Italy in the UEFA Nations League third-place match.

We just play it because for UEFA it's extra money.

READ | UEFA have 'grave concerns', set to oppose FIFA over World Cup being held ever 2 years

Thibaut Courtois accused UEFA and FIFA of prioritising money over player welfare after Belgium were beaten 2-1 by Italy in the Nations League third-place play-off. pic.twitter.com/0RbBu0Ux6h

The Real Madrid shot-stopper is also now the latest player to slam FIFA for considering holding the World Cup every two years. He also called out UEFA's hypocrisy for condoning the creation of the Super League but not actually caring for the players.

READ | Fernando Morientes opines it'll be 'crazy' to have World Cup every 2 years; explains why

"They (UEFA) made an extra trophy (UEFA Conference League)… it is always the same," he said. "They can be angry about other teams wanting a Super League but they don't care about the players, they just care about their pockets. It's a bad thing that players are not spoken about. And now you hear about a European Championship and a World Cup every year, when will we get a rest? Never."

Courtois said the number of injuries among the players will only keep increasing as the schedule is stretched further to include more matches. He has asked players to start speaking out against the same otherwise nothing will change.

"So in the end top players will get injured and injured and injured. It's something that should be much better and much more taken care of," added the two-time Premier League and La Liga winner. "We are not robots! It's just more and more games and less rest for us and nobody cares about us. Next year we have a World Cup in November, we have to play until the latter stages of June again. We will get injured! Nobody cares about the players anymore. Three weeks of holiday is not enough for players to be able to continue for 12 months at the highest level. If we never say anything it (will be) always the same."