Bengaluru FC will lock horns with Odisha FC in the Hero ISL. Here is the BFC vs OFC Dream11 prediction, team news, top picks and other match details. 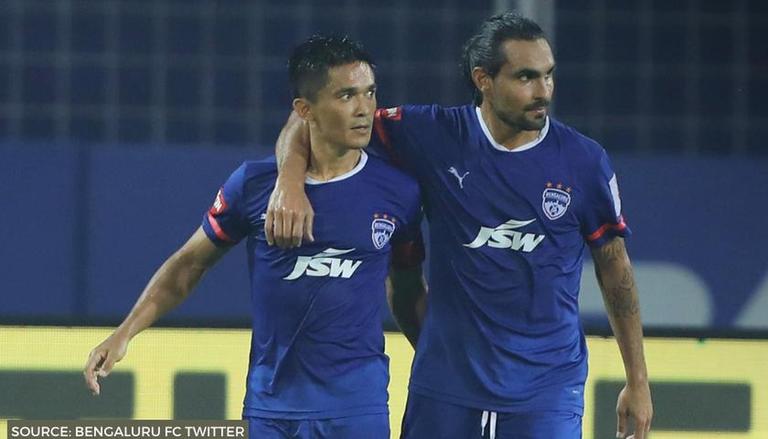 Following a shocking defeat against Kerala Blasters in the Hero Indian Super League (ISL) courtesy strikes from Lalthathanga Khawlhring and Rahul Kannoly Praveen, Bengaluru FC will lock horns with Odisha FC. The match will be played on Sunday, January 24, 2021. Here is the BFC vs OFC Dream11 prediction, team news, top picks, schedule, preview and other details of the match.

Bengaluru FC have endured a difficult campaign with the team struggling on the field. Bengaluru FC have lost out four games in the previous five fixtures, while one game ended in a draw. In all, Bengaluru FC have managed three victories this season. They sit seventh on the Hero ISL table, having racked up 13 points in 12 games.

On the other hand, Odisha FC are the most underperforming team in the competition statistically. They have racked up just one victory, against Kerala Blasters FC, while conceding seven defeats in 12 games. Odisha FC languish at the bottom spot with seven points to their credit.

Bengaluru FC are the favourites to win the game 1-0 against Odisha FC.

Note: The BFC vs OFC match prediction is based on our own analysis. This website does not guarantee a 100% accuracy in the BFC vs OFC playing 11 and top picks.