A total of 30 players have been nominated for Ballon d'Or, including Lionel Messi and Cristiano Ronaldo, who have been dominating the roster for past decade. 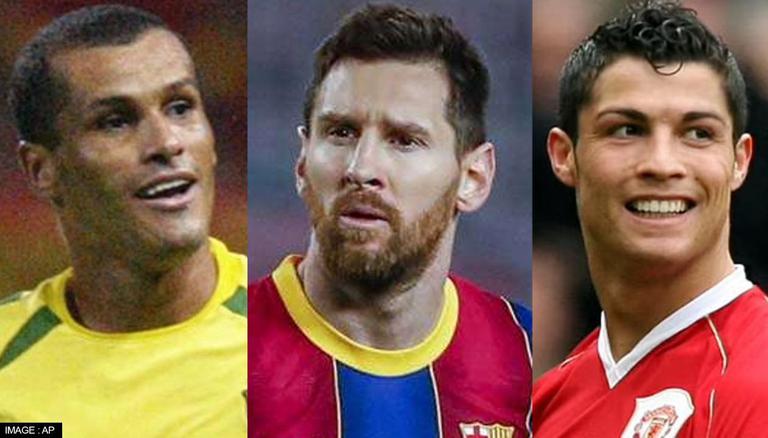 
Former Brazilian footballer Rivaldo wants Liverpool forward Mohamed Salah to win the Ballon d'Or trophy this season. Rivaldo, while speaking to Betfair, said Salah has played exceptionally well for Liverpool this season and he definitely deserves to be amongst the top contenders for the Ballon d'Or award. Rivaldo also described Salah as one of the best players in the world right now. A total of 30 players have been nominated for the prestigious honour, including the likes of Lionel Messi and Cristiano Ronaldo, who have been dominating the roster for the past decade.

"Liverpool's Egyptian forward is producing a fantastic start of the season with impressive stats and a sensational goal against Manchester City last weekend, he's one of the best players in the world right now because his astonishing numbers in terms of goals and assists are obtained in the Premier League and Champions League, two of the most difficult competitions in the planet," Rivaldo was quoted as saying by Betfair.

Salah has six goals from his seven league matches for Liverpool this season. The Egyptian striker also has three assists to his name. In the month of September alone, Salah scored one goal each in three games, which means that he was involved in a goal for his team every time he took the pitch.