Brentford vs Swansea prediction: The Bees will hope to make the jump after last season's heartbreak while the Swans will hope to return to the PL after 3 years. 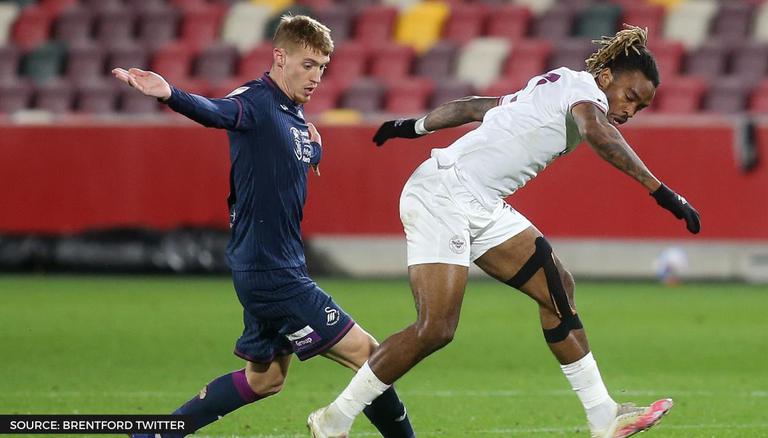 Brentford vs Swansea prediction and preview

Brentford have been one of the most impressive sides in the Championship in recent years and will be gearing up for their second successive playoff final. The Bees' return to Wembley Stadium nine months after losing to Fulham in last season's delayed play-off final, which led to their 2020/21 season getting off to a slow start. However, Thomas Frank's side bounced back in style to be in contention for the third and final promotion berth.

It all comes down to this!

Meanwhile, Swansea were one of the clear favourites for promotion but ended the season with six defeats in 11, closely avoiding the embarrassment of missing out on the top six altogether. Swans last played in the Premier League during the 17-18 season and secured their berth in the final with a 2-1 aggregate win over Barnsley in the semi-finals. Promotion could be worth about £178 million to the winner and both teams will look to pounce on the jackpot with a stellar performance at the National stadium. Brentford are favourites and are likely to clinch promotion into the Premier League on Saturday.

READ | Chelsea Champions League road to the final: How the Blues pulled closer to a 2012 repeat

Brentford will check on midfielder Christian Norgaard, who dropped out of the second leg of their semi-final win over Bournemouth because of an injury in the warm-up. Left-back Rico Henry and midfielder Josh Dasilva are ruled out with injury, a decision on Marcus Forss will be taken after he scored against Bournemouth. As for Swansea, Wayne Routledge sustained a knee injury and is ruled out of the game.

The EFL Championship playoff final 2020-21 Brentford vs Swansea City match will not be shown on any TV channel in India. However the live stream of the game will be available on Voot and Jio TV. In UK, the Championship play-off final will be telecasted live on Sky Sports Main Event and Sky Sports Football, with subscribers able to stream the match via the Sky Go app. The game kicks off at 3 PM BST with coverage set to begin an hour earlier on the channel.