News of "Buffon returns to Parma" has escalated recently as the 43-year-old Italian legend approaches a move to the club he left for Juventus 20 years ago. 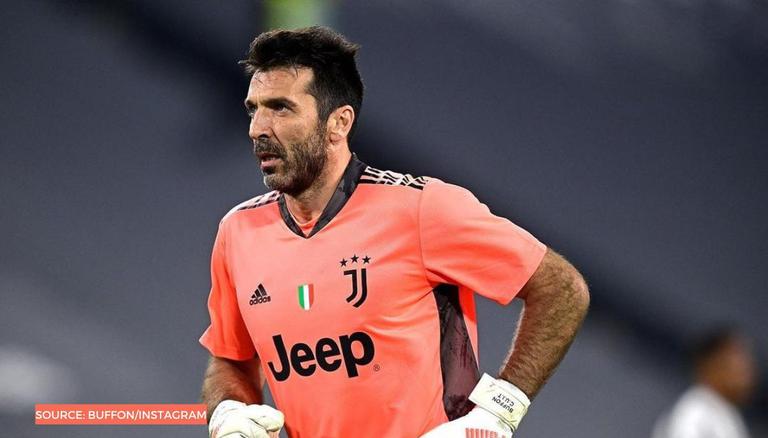 Gianluigi Buffon is set to make a sensational return to his former club after 20 years since leaving them as rumours stating "Buffon returns to Parma" start to gain some concrete momentum. Sky Sports Italy believes that the 43-year-old goalkeeper is set to leave Juventus and rejoin his old side by signing a two-year deal with Parma ahead of next season.

Amazing comeback where he started his career 26 years ago. Contract set to be signed until June 2023. 🇮🇹 #Buffon pic.twitter.com/Nv8ah03R7Y

Italy legend Gianluigi Buffon is set to rejoin Parma the side with which he made his debut in 1995. The 43-year-old goalkeeper played for Parma for six years. Buffon career reveals that he featured in over 220 games for Parma, winning numerous trophies with them before making the big-money move to Juventus. The Turin outfit spent a then-record fee of £32million to have the Italian replace Edwin van der Sar between the sticks. Buffon is now close to a return after the Italy international announced his decision to leave Juventus at the end of the season.

Buffon has stated that he wants to play as many matches as possible before retiring and be a regular feature playing first-team football. He is reported to have a lot of options on his table with FC Barcelona also interested in acquiring his services. However, the goalkeeper wants a move within Italy itself where he can stay with his family. Buffon is now edging closer to sign for Parma ahead of the next season.

According to various reports, the Buffon contract will see the 43-year-old goalkeeper sign a two-year deal with the Serie B outfit with no updates on Buffon salary at Parma. However, the Italian legend is not expected to make vasts sums of money and will rather look to focus on helping the team get back in the top tier of Italian football next season.

The Crociati had a miserable outing, managing to win only three times in the last campaign, ending the season as the bottom-most ranked team on the table and being handed a relegation from Serie A in the 2020/21 campaign. The Italian goalkeeper will be hopeful of helping his first club get back to Serie A next season.

READ | Paulo Fonseca contract: How much money will Fonseca earn at Tottenham?

With Buffon continuing to play for at least two more seasons, the goalkeeper will be hoping to cement a spot for himself in the Italian national team for the upcoming FIFA World Cup in 2022. Despite missing out on a place in the Euro 2020 team, the 43-year-old goalkeeper still aims to represent the county after having over 176 caps for Italy and continues to hope for more opportunities. Buffon stats show that the Italian legend has featured in over 685 games for Juventus, keeping 322 clean sheets during his time with the Turin outfit.