Champions League final time in Australia, New Zealand: here's how one can watch the Man City vs Chelsea UCL final on Saturday in Australia and New Zealand. 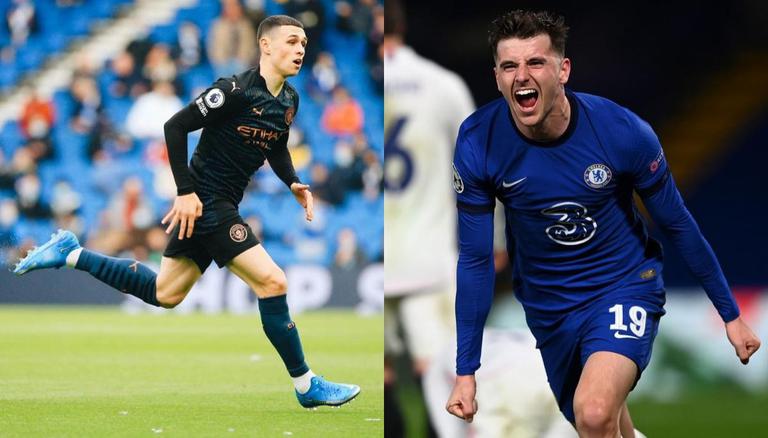 Manchester City will face off against Chelsea in the upcoming Champions League final which will serve as the finale to the club football season. The game will be played on Saturday at the Estadio do Dragao in Porto. Here's how to watch Man City vs Chelsea live in Australia, the Champions League final time in Australia and New Zealand and our Manchester City vs Chelsea prediction.

Chelsea will hope to replicate their 2012 heroics when they face off against Manchester City in the Champions League final. The Blues qualified for the grand stage with a semi-final win over Real Madrid, with Thomas Tuchel's side serving as one of the dark horses in the competition. Chelsea have been to the UCL final twice previously, losing out to Man United on penalties in 2008, before claiming a historic win over Bayern Munich in 2012.

As for Manchester City, this will be their first major European competition final. Pep Guardiola's side have been one of the favourites since the start of the tournament, and have lived up to the tag, beating the likes of Paris Saint-Germain to reach the finale. Guardiola will hope to clinch the title and see Man City win the treble, having already lifted the Carabao Cup and the Premier League this season. The Premier League champions however have lost their last two meetings against Chelsea, with the latest ending their hopes of an unprecedented quadruple. Nonetheless, Man City will be favourites and are likely to clinch a win on Saturday night.

Optus Sport currently holds the broadcast rights to the Champions League final live stream Australia. Fans can subscribe to the streaming service for $14.99 a month, $29.99 for three months or $99 for a full year. Optus Sport also currently hold the Australian rights to show the English Premier League and Euro 2020.  The Champions League final time in Australia is 5:00 AM (AEST) on Sunday, May 30.

In New Zealand, the Champions League final stream will begin at 3:00 AM NZST. Sky Sport, in partnership with beIN Sports, are the official broadcasters of the Champions League in the country, along with other premier competitions such as FA Cup, Europa League, Serie A, La Liga, Ligue 1, Bundesliga and the English Football League. One can also watch the game on CBS All Access.

READ | Chelsea Champions League road to the final: How the Blues pulled closer to a 2012 repeat
READ | Pep Guardiola vs Thomas Tuchel stats and tactics compared ahead of Champions League final
First Published: 28th May, 2021 19:35 IST
SUBSCRIBE TO US