Roman Abramovich has reportedly reached an agreement with the UK government over the sale of Chelsea FC amid speculations that the deal may fall apart. 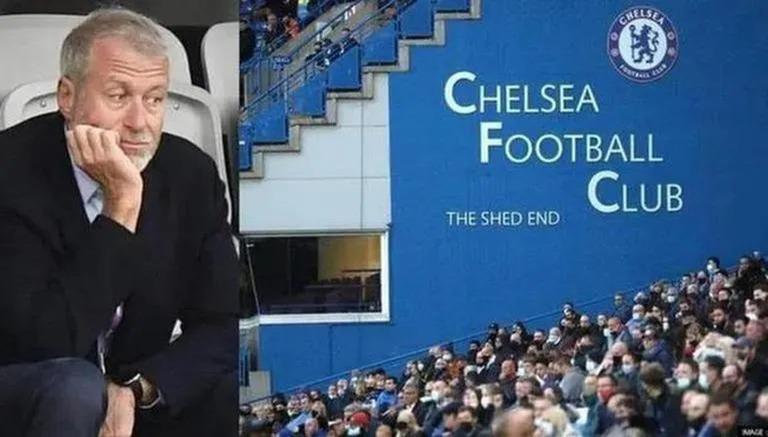 
Russian oligarch Roman Abramovich has reportedly reached an agreement with the UK government over the sale of Chelsea Football Club amid speculations that the deal may fall apart due to previous concerns about how the £1.5 billion will be handled. Reports now suggest that Abramovich's legal team has found a resolution to those issues which were preventing the takeover from moving forward.

Even though the 55-year-old had made it clear that he did not want the loan to be repaid to him, it is believed that the UK government officials were worried that Abramovich may demand the repayment at a later date after the takeover of Chelsea FC by Todd Boehly-led consortium is completed.

According to reports, the Todd Boehly-led consortium will finalise its deal with the UK government by the end of this month, just before the temporary licensing of Chelsea Football Club expires. The Blues earlier revealed the details of the deal, where they said that £2.5bn of the investment made will be applied to purchase shares in the club, the proceeds of which will be deposited in a frozen UK bank account. The statement released by the club on May 7 read:

"Chelsea Football Club can confirm that terms have been agreed for a new ownership group, led by Todd Boehly, Clearlake Capital, Mark Walter and Hansjoerg Wyss, to acquire the Club.

Of the total investment being made, £2.5bn will be applied to purchase the shares in the Club and such proceeds will be deposited into a frozen UK bank account with the intention to donate 100% to charitable causes as confirmed by Roman Abramovich. UK Government approval will be required for the proceeds to be transferred from the frozen UK bank account.

In addition, the proposed new owners will commit £1.75bn in further investment for the benefit of the Club. This includes investments in Stamford Bridge, the Academy, the Women’s Team and Kingsmeadow and continued funding for the Chelsea Foundation.

The sale is expected to complete in late May subject to all necessary regulatory approvals. More details will be provided at that time."

Despite the change of ownership, Thomas Tuchel and Emma Hayes are expected to stay on as managers of the men's and women's Chelsea teams respectively.