Chelsea Vs Chesterfield Live Stream: How To Watch FA Cup Match In India, US & UK?

Chelsea will look to book their place in the FA Cup fourth round when they welcome national-league side Chesterfield to Stamford Bridge on Saturday, January 8. 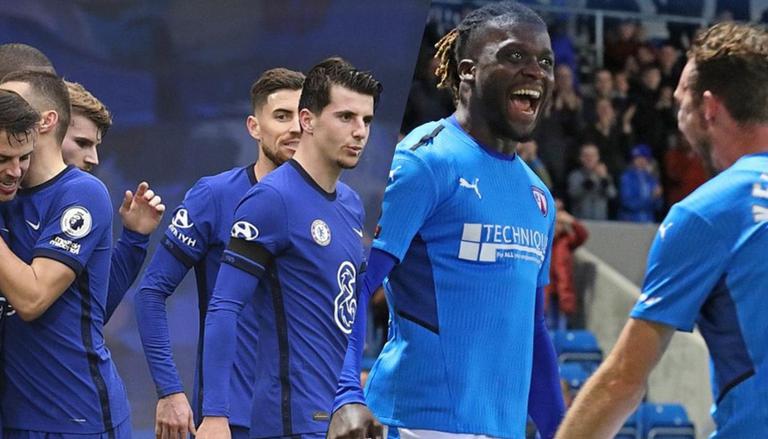 
Chelsea will look to book their place in the FA Cup fourth round when they welcome national-league side Chesterfield to Stamford Bridge on Saturday, January 8, 2022.

Chelsea were one short of the title after last season losing in the final against Leicester City. On the other hand, Chesterfield began their FA Cup campaign with a fourth qualifying round win over Curzon Ashton before beating Southend United and Salford City in the first two stages.

Chelsea will go into the fixture as favourites and are currently unbeaten in nine, while Chesterfield finds themselves in a good position in the fifth-tier of English competition, facing Chelsea will be a daunting task for them even with Chelsea not playing their primary XI.

The two sides will meet each other for the first time in an FA Cup tie since the 1949/50 season where the Blues won 3-0 in a fifth-round replay after first having played a 1-1 draw.

Tonight’s fixture will be telecasted live on BBC One with the game also being live-streamed on the BBC iPlayer app. Fans can also follow live updates on the official social media handles of the respective teams.

Chelsea vs Chesterfield Live stream: FA Cup live streaming in the US

Those in the US can watch the game live on ESPN. The game is scheduled for 12:30 pm ET

READ | Juventus players were not prepared to play with Ronaldo: Gianluigi Buffon