We look at CHYT vs SHN Dream11 team, top picks alongside other details of the Chinese Super League clash between Changchun Yatai and Shanghai Shenhua. 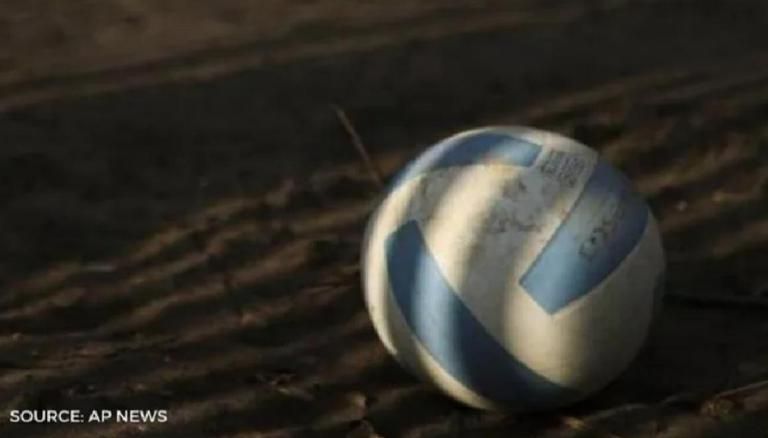 Matchday 5 of the ongoing Chinese Super League season sees Changchun Yatai lock horns against Shanghai Shenhua in their upcoming league clash on Monday, May 17. The domestic Chinese League fixture will be played at the Kunshan Sports Center Stadium with the kickoff scheduled for 5: 30 PM IST. Let's have a look at the CHYT vs SHN Dream11 team, top picks alongside other details of this clash.

Changchun Yatai kickoff their ongoing Chinese Super League campaign with a win over Dalian Professional Fc in their tournament opener. However, they have faulted to register any wins since then and gone on to record three consecutive draws against Tianjin Jinmen Tigers and Wuhan Fc with their latest match also ending in a 0-0 draw against Shanghai Port. Defending well, the hosts have not conceded a single goal in their last three games but also failed to find the back on the net in those matches. They will be aiming to convert the draws into wins and bridge the two-point gap separating them and second-ranked Shanghai Shenhua.

Shanghai Shenhua on the other hand will head into the game aiming to challenge Shanghai Port for the top spot on Monday. Starting the game as the second-ranked team, the visitors have recorded two wins and two draws from four games accumulating eight points so far. They trail table-toppers Shanghai Port by just 3 points while having a game in hand. Shanghai Shenhua will be aiming to shrug off their two straight draws and look to bounce back on the winning ways against Changchun Yatai on Monday.

READ | Bruno Fernandes recalls his meeting with Sir Alex Ferguson, says has only one 'regret'

Vice-Captain - A. Mierzejewski or Erik

Both the teams have done well in the tournament so far and are expected to come out all guns blazing on Monday. Given the current form, we expect the match to end in a draw and predict Changchun Yatai and Shanghai Shenhua to split points at the end of this match.