Cristiano Ronaldo Returns: Which Premier League Clubs Has He Scored The Most Against? 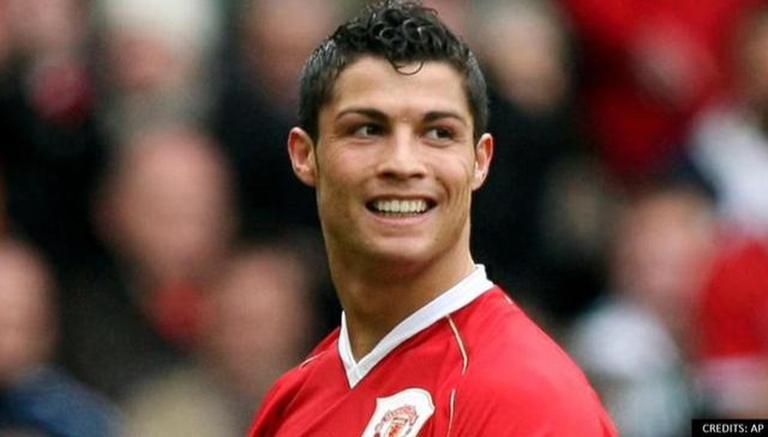 Cristiano Ronaldo’s first goal came at the stoppage time of the first half when Mason Greenwood took a shot at the goal. Freddie Woodman did not make a clean save, and the ball landed to Ronaldo, who was at the right place to put one past the net. The five-time Ballon d'Or was quick to get a brace, unleashes a strike past Woodman to double their lead and became the oldest player to score a brace in a Premier League match, since Graham Alexander for Burnley against Hull in April 2010 (38 years).

The goals marked the Portuguese 119th and 120th Premier League goals and also took his overall goal scoring tally Newcastle to seven. On the occasion of the victorious homecoming, let's take a look at which Premier League clubs has Cristiano Ronaldo scored the most goals against.

The 36-year-old has now scored 130 goals in 293 games for the club. In terms of goals against Premier League sides in specific, Cristiano Ronaldo has scored the most against Tottenham Hotspurs (10) followed by Aston Villa (9), Newcastle United (8), Fulham (7). The player also has six each against Arsenal and Bolton Wanderers (then in the Premier League) and five against  West Ham United, Everton, Manchester City and Wigan Athletic.

That was a fucking crazy experience!!! I got to see da GOAT!!! RONALDO!! First game back at Manchester!!!! He scored 2 goals!!! This is a dream come true!!! My raps brought me here!!! Thank God for music!!!

THAT ROAR FROM OLD TRAFFORD WHEN RONALDO SCORED OMGG…

2021: Ronaldo running after Jesse scores for the first team. What a moment. 🤩🔴 pic.twitter.com/f35S5Z5ASl

Ronaldo is a testimony of success. The best player to ever touch the ball. He defines football!. He decide who wins a game. He’s light years ahead of any competitor. Not pele, Maradona or Messi come close to his accolades. He’s the Goat he is, Goat ever has been and ever will be pic.twitter.com/A7jfZVSyOF

With this win, the Red Devils move up to first place on the Premier League table and would look to go rearing against West Ham United on Gameweek 5. But before that, they take a trip to Switzerland to face BSC Young Boys in the UEFA Champions League.