Cristiano Ronaldo will be reunited with one of the Manchester United players who he coached back in 2003. Watch the video to find out who that is. 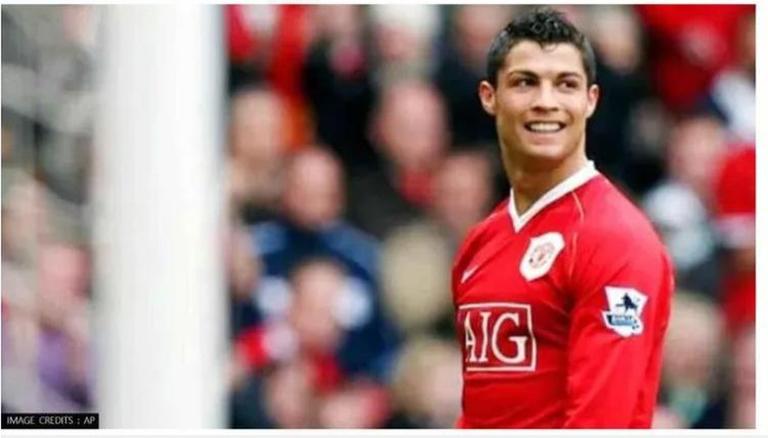 
Portuguese football megastar Cristiano Ronaldo is returning to Old Trafford to represent Manchester United after a wait of 12 long years. The 36-year-old returns to the club, where he made 292 appearances, racked up 118 goals and won his first Ballon d'Or during his first stint with the 'Red Devils'. Because of his return, Cristiano Ronaldo will also be reunited with England and Manchester United winger Jesse Lingard. Lately, an 18-year-old video of 'CR7' coaching Lingard has been doing rounds of social media.

In this 2003 'blast from the past' video, Cristiano Ronaldo, who was considered a rookie back then, can be seen coaching a young Jesse Lingard where the then 10-year-old is seen observing Ronaldo's tricks keenly. In the video, the then-future football icon is seen mentoring a set of academy graduates (Manchester United Academy).

Cristiano Ronaldo is back

Cristiano Ronaldo is set to become Manchester United's highest-paid player following his transfer from Juventus. Ronaldo's stunning homecoming to Old Trafford will earn him £480,000 a week, making him the club's highest-paid player. On Friday, the 2016 UEFA Euro Cup winner made a spectacular return to Man United.

As per reports, City had been dominating the fight for Ronaldo's signing for most of the transfer drama. However, they eventually called it quits due to claimed differences about the transfer's terms. As a result of the scenario, Manchester United was able to make their way in and re-sign Ronaldo with a call from Sir Alex Ferguson has played a part in changing the mind of the player.

Manchester United released a statement after signing Christiano Ronaldo from Juventus on a two-year deal. The five-time Ballon d'Or winner moved back to Portugal after bidding goodbye to the Italian club and will now join the United squad.

So when will Cristiano Ronaldo be making his highly-anticipated debut for Manchester United? It is still unconfirmed when the footballer would be donning the 'Red Devils' jersey again. However, it has been learned that Ronaldo could be making his first appearance (speculative) when Man United hosts Newcastle at Old Trafford on Saturday, September 11.