In a recent post by his girlfriend Georgina Rodriguez, Cristiano Ronaldo is seen relaxing with his three children Mateo, Eva, Alana, wearing a $2500 pyjama set.

Juventus superstar Cristiano Ronaldo has been spending some quality time with his family amid the coronavirus pandemic. In a recent post by his girlfriend Georgina Rodriguez, Ronaldo is seen relaxing with his three children - Mateo, Eva, Alana as fans got to see an expensive Cristiano Ronaldo pyjama set. 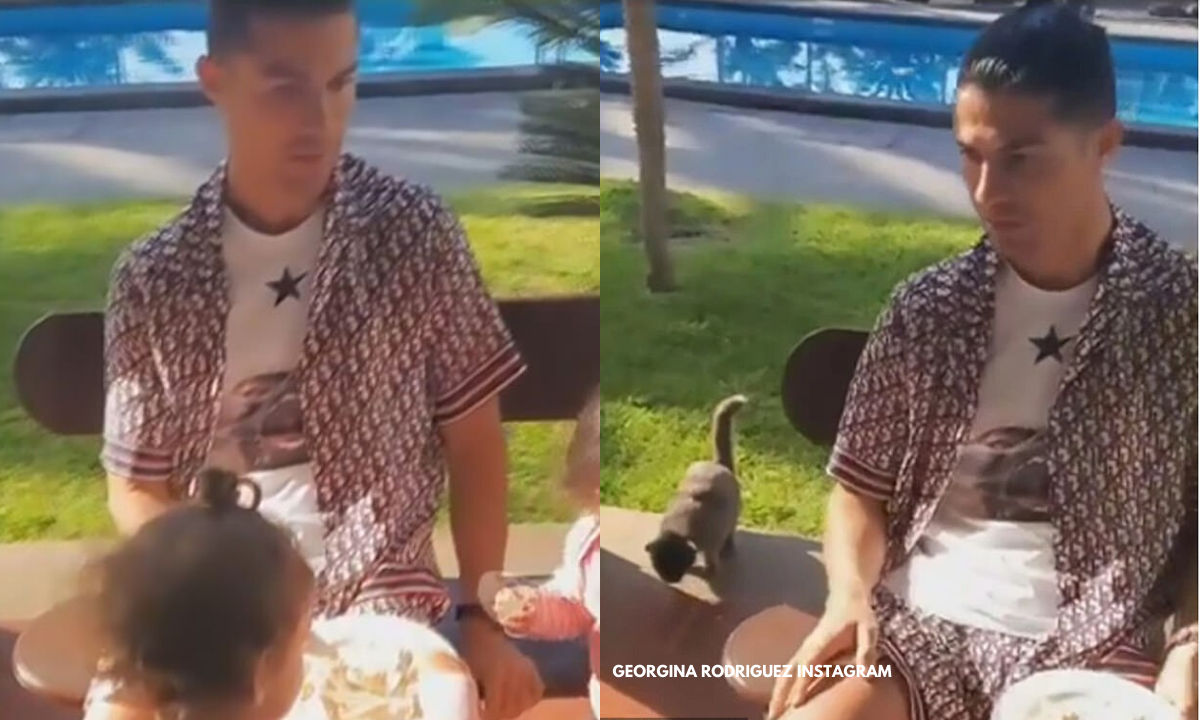 Another week of playing inside and staying active. Thanks to everyone for trying to beat me ðŸ˜‰ maybe next time! Over to you @VioBebe . Get ready! #livingroomcup #playinside pic.twitter.com/F8qDWwj7Ve

Recently, the five-time Ballon d'Or winner posted a new challenge on Instagram as a part of several challenges that the superstar has been introducing since the Cristiano Ronaldo quarantine.  He is seen posing for a photo in front of a desk, with a book and a pen. The five-time Champions League winner said that one should always challenge themselves, further claiming that it was time for him to study during the Cristiano Ronaldo quarantine.

Cristiano Ronaldo made headlines recently after it was revealed that he broke lockdown rules in Portugal to train in a stadium in his hometown of Madeira. The local administration reacted sternly to the latest Cristiano Ronaldo quarantine and warned the Juventus star to not expect any special privileges amidst the lockdown.

Recently, Manchester City midfielder Bernardo Silva made bold claims about Cristiano Ronaldo. The Portuguese national team agreed to donate 50% of the bonus they received for qualifying for the European competition. Silva claimed that it was Ronaldo who initiated the idea of donating their bonus to support the amateur clubs in Portugal that have suffered due to the financial crisis amid the coronavirus pandemic.