A panel of 20 medical experts is looking into Diego Maradona's medical treatment from his brain surgery to his heart attack in November 2020. 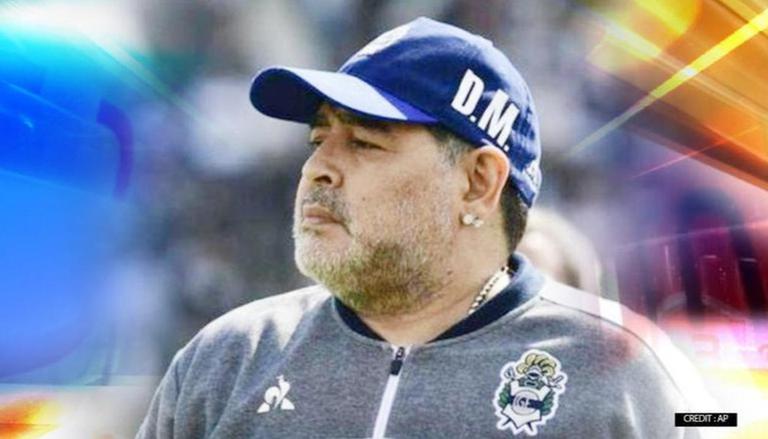 
The probe into football legend Diego Maradona's death continues to deepen. As per the latest reports, the seven medical professionals who were charged with homicide for the death of the Argentine sports legend will be called in for questioning by prosecutors from Monday.

A panel of 20 medical experts is looking into Maradona's treatment from his brain surgery to his heart attack in November 2020. According to the public prosecutor, 'deficiencies and irregularities' have been found in his treatment and the medical team feels his 'survival was left to fate.'

The 7 healthcare proffesionals including Maradona's neurosurgeon Leopoldo Luque have been accused of neglecting his health and 'abandoning it to fate' for a 'prolonged and antagonizing period.' The complaint was filed by two of Maradona's children who blamed Leopoldo Luque for their father's deteriorating health condition post his brain surgery in November. All accused professionals had assisted Maradona before his heart attack in November 2020.

The investigation has revealed that the medical team was aware that Maradona was using alcohol, psychiatric medication, and marijuana in the last months of his life and that such matters were not factored in during his treatment. Additionally, they also believe that the “the signs of life risk” shown by the former Naples and Barcelona star were ignored.

On the other hand, the health professionals have asserted that Diego Maradona's cause of death was not the result of malpractice or negligent actions but was 'inevitable' and could not be prevented. Both Leopoldo Luque, the neurosurgeon who performed a successful brain operation on Maradona, and psychiatrist Agustina Cosachov, who treated the former Napoli star have denied any wrongdoing in the Diego Maradona death.

Being investigated for 'manslaughter', the healthcare professionals were asked to submit their responses from May 31. If found guilty of medical negligence, the accused could face between 8 to 25 years in prison.