Borussia Dortmund legend Michael Rummenigge believes that Liverpool could sign Erling Haaland in 2022 despite the staggering wages he is likely to demand. 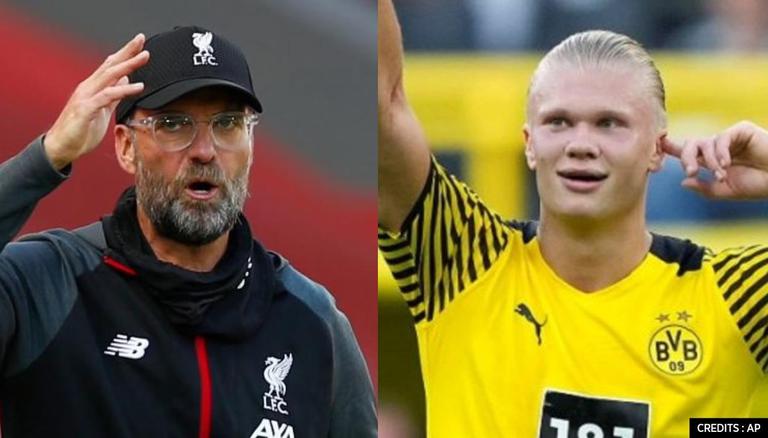 
Though Erling Haaland might be out of reach for most clubs because of the staggering wages he is likely to demand, Borussia Dortmund legend Michael Rummenigge believes that Liverpool could sign him next summer. The Norwegian striker has also been linked with Real Madrid, Barcelona, Manchester City, Chelsea and Manchester United this summer. The 21-year old is likely to be a top target for several European clubs as he has scored goals at an enormous rate in the last two seasons.

Erling Haaland could sign for Liverpool in 2022, says Rummenigge

"Yes. They [Haaland and Mbappe] could get there. We’ll have to wait and see where he goes after this season. Real and Barca have financial problems so I could imagine him moving to England. His father used to play there too. I could well imagine Liverpool for Haaland."

With experts solely speaking of an exit, it seems inevitable that Haaland will choose not to renew his contract at Dortmund, which expires at the end of next season.

Rummenigge also explained why he believes Haaland is a 'perfect player.'

"Haaland is an exceptional phenomenon. There is a player like that every 30 or 40 years. I don’t know what his career plans are, but for Dortmund, it’s great that he’s still wearing the black and yellow jersey this season. He is an absolute goal machine, his opponents only fly away to the right and left when he starts running. I've never seen anything like him at that age. The only drawback in his size is his headers. He doesn’t score enough goals. Otherwise, Haaland is a perfect player," concluded Rummenigge.

It is no secret that Erling Haaland is one of the best players in Europe currently as even Bayern Munich's sporting director, Hasan Salihamidzic, complimented the Norwegian striker. While speaking to Sport1 last week, Salihamidzic said, "This is a top player that probably the whole world wants. Of course, we are looking there. Otherwise, we would be complete amateurs."