According to the report Erling Haaland transfer fee will be inflated by a significant payment to the Norwegian footballer' representatives for brokering a deal. 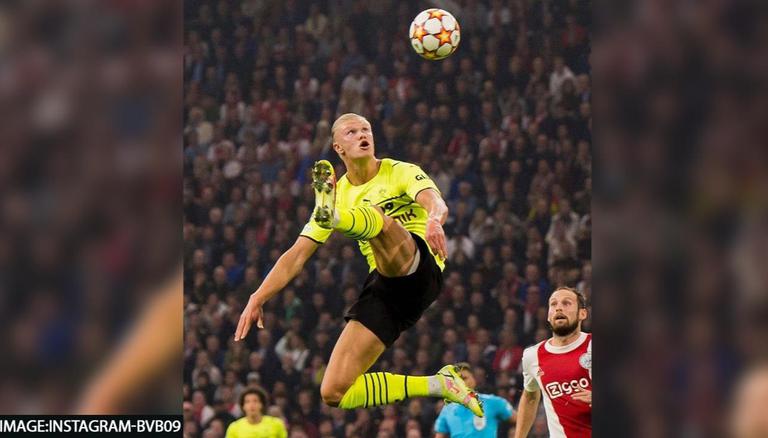 The Norwegian striker has been in terrific form since his arrival to Borussia Dortmund and as per the report, Erling Haaland can leave Dortmund by the end of this season if clubs like Manchester United, Chelsea, Real Madrid trigger his €75m ($87m) release clause. The report also states that the fee will be inflated by a significant payment to Haaland's representatives for brokering a deal.

READ | Bayern Munich to go for Erling Haaland if Robert Lewandowski would leave in 2022: Reports

Erling Haaland's stats have been pretty impressive to date. The striker scored 70 goals in 69 matches for Borussia Dortmund since joining them two years ago. Before moving to Germany, Haaland played for Salzburg for whom he netted 29 goals in 27 appearances. He also scored a hat trick with Salzburg on his Champions League debut against Belgian team Genk in September 2019. Coming to his international numbers Haaland has scored  12 goals in 15 matches for Norway and could help the country reach the World Cup finals for the first time since 1998 if they defeat Latvia and the Netherlands in the final round of qualifiers next month.