Here's a look at the Europa League prize money distribution ahead of the 2021 UEL final between Villarreal and Manchester United on Wednesday. 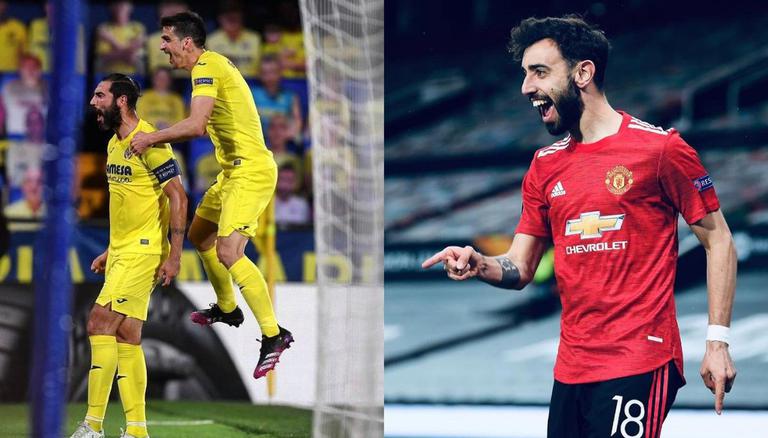 The Yellow Submarine sent Arsenal packing 2-1 on aggregate in the final four to advance to the showpiece event, while Man United put eight past Roma over two legs as Ole Gunnar Solskjaer searches for his first piece of silverware since assuming office. However, Villarreal's LaLiga campaign ended in disappointment with a 2-1 defeat to eventual runners-up Real Madrid on Saturday, whereas United secured victory in the Premier League by the same scoreline over Wolverhampton Wanderers.

Given that Unai Emery has won this tournament three times during his time with Sevilla, the Spaniard is well aware of how to win the continental honour. Meanwhile, United won this tournament in 2016 and Solskjaer will be eager to win his first piece of silverware as manager of the Red Devils. However, our prediction for the game is a 3-2 win for Villarreal.

The UEFA Europa League winner will receive the trophy as well as a whopping €8,500,000 or more while the runner-up team will get around €4,500,000. Last year, Sevilla won the Europa League for the record 6th time, defeating Inter Milan 3-2 in the final. Here's a breakdown of the Europa League prize money distribution: