Jean-Pierre Adams, a former France defender, has died at the age of 73, after 39 years in a coma due to a medical mistake. 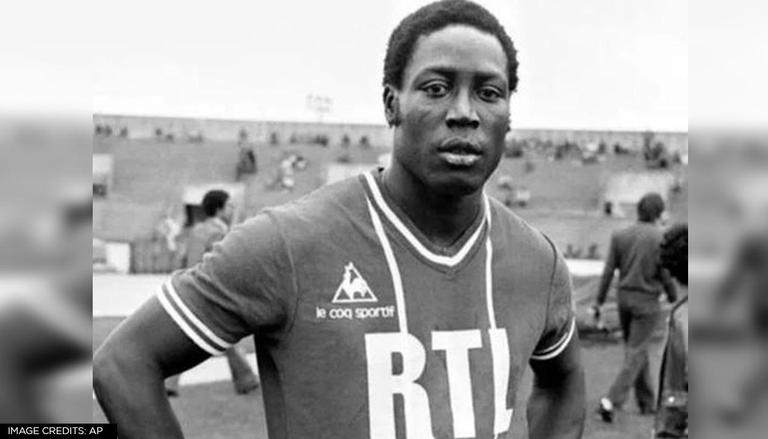 
Jean-Pierre Adams, a former France defender, passed away at the age of 73. The demise occurred 39 years after slipping into a coma due to a medical mistake. The news was announced by his former clubs Nimes and Paris Saint-Germain on Monday. Jean-Pierre Adams was 34 when he was attending a coaching course in Dijon and grew concerned about his knee, as reported by the Blizzard and published by the Guardian. On the fourth day, the player postponed the course and went to a hospital in Lyon for a scan. The scan revealed that Adams had suffered tendon damage at the back of his knee, and a physician advised that surgery was the best course of action.

On the morning of his procedure, Adams is reported to have assured Bernadette, 'It's all fine, I'm in great shape.' There had been an issue with Adams' anaesthetic supply throughout the procedure, and a cushion intended to keep him up had slid without medical workers knowing. During the procedure, Adams choked and went into cardiac arrest and later had brain damage.

According to Adams' wife, Bernadette, the anaesthetist missed signals that he was running low on oxygen "because of his skin colour." The former defender could open his eyes and digest food, but he couldn't move or speak. Bernadette told CNN last year, 'He senses that it is not me feeding him and looking after him.'

Adams was released from the hospital after 15 months and was cared for at home in Nimes by his wife, Bernadette. The anesthesiologist and trainee were not prosecuted until the mid-1990s, with a one-month suspended sentence and a 750 euro fine. The case went on for seven years before the physicians were convicted guilty of involuntary harm by the Seventh Chamber of the Correctional Tribunal in Lyon.

READ | Brazil trains after World Cup qualifier is called off

Who was Jean-Pierre Adams?

Adams was one of the first men born in West Africa to play for France, born in Dakar, Senegal, in 1948. His France centre-back pairing with Marius Tresor was dubbed "the blackguard." The defender appeared in almost 140 games for Nice from 1970-1973 and for Ligue 1 giants Paris Saint-Germain from 177-1979. Nice said they would pay tribute to Adams, who represented France 22 times between 1972 and 1976, before their next home game against Monaco on September 19th.

WE RECOMMEND
What happened to Jean-Pierre Adams? Ex-PSG player has been in a coma for 39 years