From Salah's Worldie Vs City To Bergkamp's Magic, Every PL Goal Of Season So Far; WATCH

Here is a look at every Premier League goal of the season so far, whether it is Dennis Bergkamp's strike in 2002 or Mohamed Salah's 'worldie' last season. 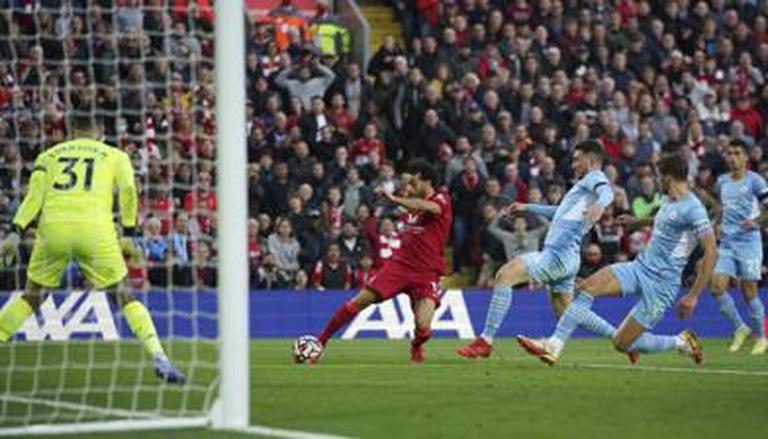 
The Premier League has witnessed some spectacular goals in the last 30 years since its inception in 1992, and each year, one strike has been selected as the goal of the season. Here is a look at every Premier League goal of the season so far, whether it is Dennis Bergkamp's strike in 2002 against Newcastle United or Mohamed Salah's outstanding individual goal for Liverpool against Manchester City this season.

Premier League goals of the season: Bergkamp to Mohamed Salah

From 2022 to 1993, every Budweiser Goal of the Season winner in #PL history ✨ pic.twitter.com/pL5snAESvA

As seen in the video above, the Premier League stars have scored some of the most stunning goals over the years. Dennis Bergkamp, who has won the goal of the season twice with Arsenal, had one of the most impressive touches of the football in the 2002/03 season when he slotted the ball home against Newcastle United. The same goal was also voted in 2017 as the Premier League goal of all-time in the league's 25-year history.

Meanwhile, Wayne Rooney's bicycle goal for Manchester United against Manchester City in the 2010-11 season was one of the most significant and iconic as the former England captain produced such a breathtaking finish in the 78th minute of the derby to win the clash 2-1 for his side.

More recently, Tottenham Hotspur's Son Heung-min produced one of the best solo runs as he ran from his own penalty box to the opposition, passing several Burnley defenders along the way, before he hit his strike past Nick Pope in goal. Last but not the least is Mohamed Salah's astonishing individual skill to get past multiple Manchester City defenders before slotting the ball past goalkeeper Ederson.