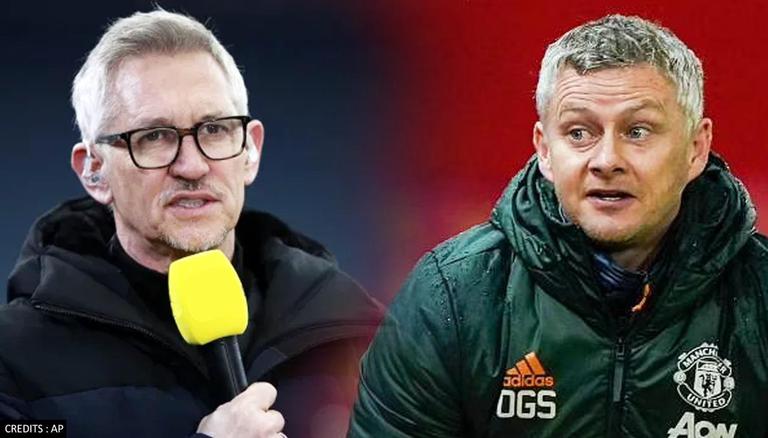 
Manchester United coach Ole Gunnar Solskjaer joined Liverpool boss Jurgen Klopp in complaining about the ways the new Premier League rules are being implemented this season. Both managers alleged that the relaxed rules mean that the referees are no longer penalising reckless tackles as the game has gone from one extreme to another. Previously, the officials were often criticized for not allowing the game to flow. However, former English striker Gary Lineker insists that the claims made by both Ole and Klopp are untrue as 'real fouls' are still punished.

With the coming of the new Premier League rules, it seemed inevitable that debates would take place if the new rules were not being implemented by the referees in the best fashion. The rules were meant to add a better flow to the game. However, by no means the new rules meant that serious fouls and challenges should not be punished. After both Manchester United boss Ole Gunnar Solskjaer and Liverpool manager Jurgen Klopp raised issues against the new rules, Gary Lineker insisted that the claims made by the coaches were not true as reckless challenges were still punished. His Tweet can be seen in the screenshot below.

After Manchester United's disappointing 1-1 draw with Southampton on Sunday, Ole Gunnar Solskjaer insisted that the game had gone from 'one extreme to another.' The Norwegian coach said, "If that is the way they want to go, we will get injuries. Hopefully, we can find a middle way." He passed such comments after Jack Stephens made a rash challenge on Bruno Fernandes in the build-up to Southampton's goal.

While elaborating on the incident, the Manchester United boss said, "It's a foul. He goes straight through Bruno, his hip and with his armpit and his arm across him. I'm not worried, but we have to look at it because we can't go from one extreme of volleyball or basketball from last year and go into rugby now. I liked the more lenient way. It's more men's football, but still, that is a clear foul."

Meanwhile, Jurgen Klopp had earlier said, "The message now is let the game flow, but nobody exactly knows what that means. I like decisions that favour the offensive team, that's fine. But we have to stick to protecting the players. We cannot deny that. If you like that sort of thing, watch wrestling."